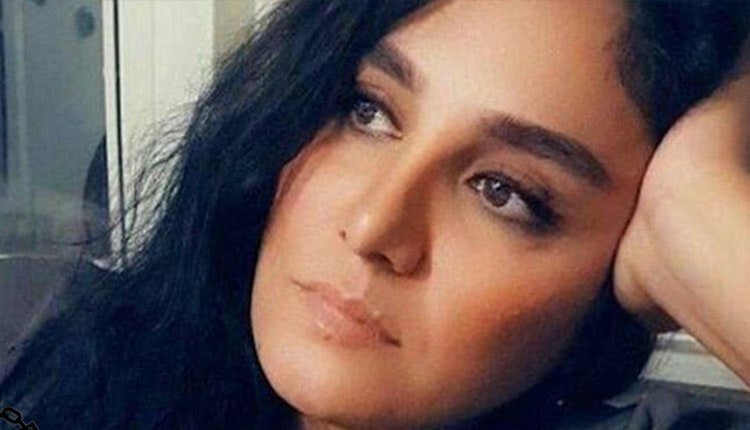 Civil activist Mojgan Keshavarz was arrested by agents of the Ministry of Intelligence and Security (MOIS).

She was beaten in front of her daughter, arrested and taken away to an unknown location.

Ms. Keshavarz was a volunteer helping the flood stricken residents of Lorestan. Her arrest confirms how much the clerical regime is afraid of grass-roots humanitarian activities.

It is said that the arrest is probably related to a video clip showing her along with Yasamin Ariani and her mother Monireh Arabshahi (now imprisoned in the notorious Qarchak Prison), distributing flowers in the women’s metro wagon on the International Women’s Day.

Amnesty International has condemned the arrest and urged the Iranian officials to stop harassing, prosecuting and jailing women who stand up to oppressive injustice.

On April 24, 2019, a hairdresser was arrested for advertising her beauty shop in the city of Babol, northern Iran. She posted a banner in one of the streets and had a young lady sit in front of it. She then took a picture and posted it on the internet. She is now under custody and her beauty shop has been sealed.

Babol’s Friday prayer leader called the act “immoral” and asserted that the decisive step in dealing with such action will in future prevent such “embarrassing” acts and no one will dare to cause such embarrassment for the city of Babol by similar measures. (The state-run Tabnak news agency- April 24, 2019)

In another development on April 20, 2019, twenty-five (25) teenagers were arrested by security forces in Naharkhoran Forests of Gorgan, in northern Golestan Province, under the pretext of having improper outfits. (The state-run ISNA news agency- April 20, 2019)