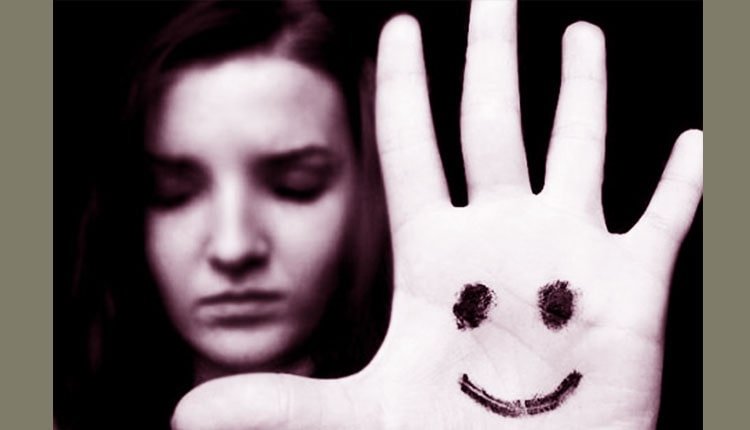 An 11-year-old girl in Mashhad who was being abused by her addicted parents is going to be handed over to the Welfare Organization in this city.

Due to poverty and addiction, the parents of this 11-year-old girl used to mistreat her and did not care for her education.

The abused 11-year-old girl said she was terrified of staying home on holidays. School was the only place where she could take refuge and stay away from harm during the day. She says she still likes to talk to her parents, but she refuses to go back home.

According to the 11-year-old girl, her mother used to go out all day long, just to earn enough to buy drugs. She said, “No one helps me with my homework. I love to study but I am weak at school.”

She also said her father would not let her go to high school. He used to tell her, “When you finish your fifth grade, you must do the housework, until we can get you married.”

The judiciary has decided to hand over the 11-year-old girl to the Welfare Organization of Mashhad, the capital of Razavi Khorassan Province in northeastern Iran. (The state-run Khorasan Daily- April 29, 2019)

In another bitter development, a 12-year-old girl and her 7-year-old brother who had been stabbed by their father, died on April 27, 2019, shortly after they were taken to hospital. The bitter incident occurred in Fardis, one of Karaj counties. (The state-run ISNA news agency – April 27, 2019)

According to the regime’s officials, child abuse is the top social ailment in Iran.

An official of the Welfare Organization of West Azerbaijan, Mehrdad Motallebi, said more than 13,000 cases of child abuse were reported to the Social Emergencies Department in West Azerbaijan in one year (March 2017 – March 2018) On this basis, the total number of children abused in Iran every year is estimated to be at least 300,000. Fifty-two percent of the abused children are girls, and 57% of the abusers are their fathers. (The state-run Salamatnews.com, October 4, 2018)