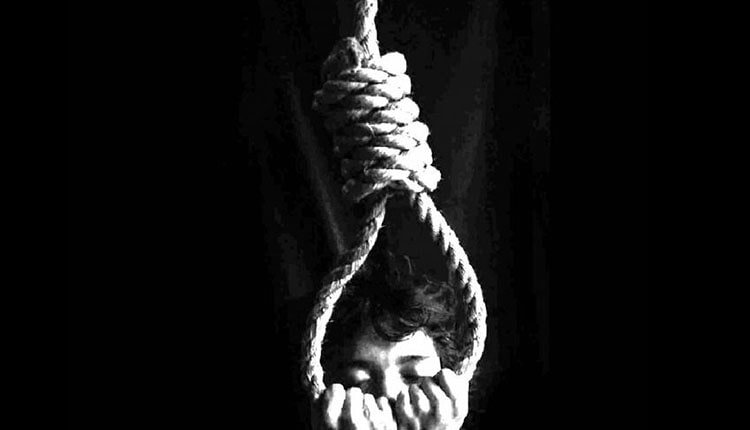 During the last two weeks, five young women were among seven women who committed suicide in the Iranian Kurdistan Province due to intense pressures on them.

A young woman, Shadi Rashidi, 27, hanged herself and died in Sardasht on May 4, 2019, due to family problems.

On May 3, Esrin Zamani, 28, took her own life by hanging herself at home in Hassanabad district of Sanandaj due to family problems. Esrin was mother to a child.

On May 2, 2019, Hediyeh Mohammadi, 16, hanged herself and lost her life in Songhor. Her family problems drove her to commit suicide.

Another 16-year-old girl, Afsaneh Daryaii, from Khankandi village near Miandoab, ended her life by hanging herself also due to family problems.

On May 1, 2019, a young woman from Marivan by the name of Zohreh Kohnepoushi ended her own life by dousing herself with petroleum and setting herself on fire.

On April 29, 2019, Soudali Khalifatani, 52, suffering from depression set herself ablaze in Khoshakoo village in Urmia.

A recent report from Qasr-e-Shirin, in Kermanshah Province, also indicated that a 30-year-old woman by the name of Parivash Ghanbari took poison and ended her life on March 27, 2019, because of family disputes.

Kurdish sources reveal that since the beginning of 2019, at least 14 young women under 18 years have committed suicide in different Kurdish cities in only four months.

According to a social pathologist, women’s suicide rate in Iran increased by 66 percent during a five-year period. (The state-run Khabar Online – November 3, 2017)