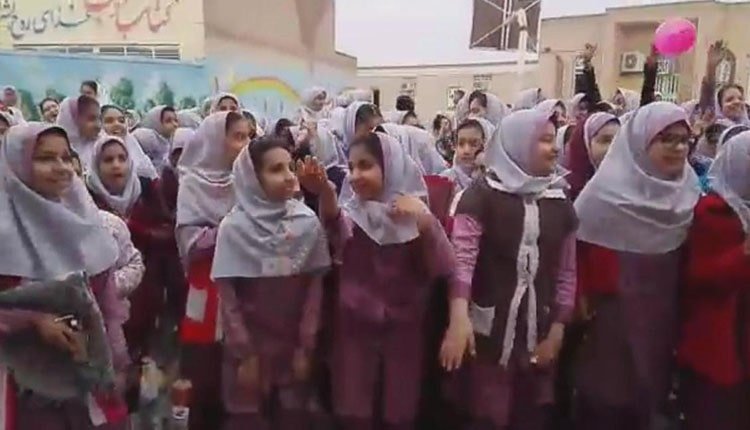 In a harsh reaction to the happiness of children at schools, he said the Minister of Education must account for them. He also called for dismissal of the principals of those schools.

In some schools, the happiness and celebrations were to honor the Teachers’ Day in Iran on May 2.

In reaction to the happiness of girl children at schools, Bat’haii, the Minister of Education, said, “I have appointed three persons since yesterday to probe the issue and find out the root cause why such clips were produced.”

He continued, “I hope that cyber Police (FATA) would help us in this regard, because the video clips do not bear any names or addresses. The disseminated clips show the school teachers are leading the children. Therefore, the department of security and inspection will follow up on this case.” (The state-run Javan Online – May 7, 2019)

The threats to prosecute teachers and principals who bring joy to school children are made while the flood-hit people in Khuzestan have no accommodations in the hot weather and are losing their young children. 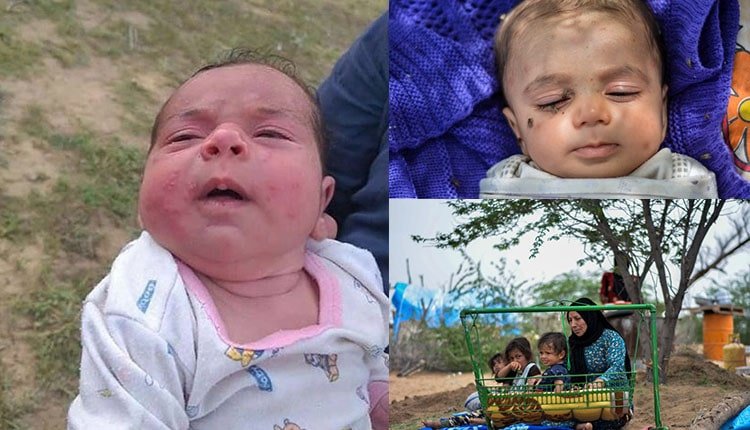 A mother says, “Can you believe it how many calamities have struck us in a short period of time? We have lost our home, livestock, etc. These are not important, the lives of our children are also at risk.”

A physician said, “With the warming of the weather, the elderly and children living in this camp are in danger of dehydration. And insect bites and reptiles could put the lives of camp residents at risk.” (The state-run ISNA news agency – May 6, 2019)

Instead of spending money on the resettlement of the affected people in the flood-hit areas, particularly in Khuzestan, the clerical regime spends the public’s wealth on suppression of the people of Iran including on depriving them of happiness in schools.