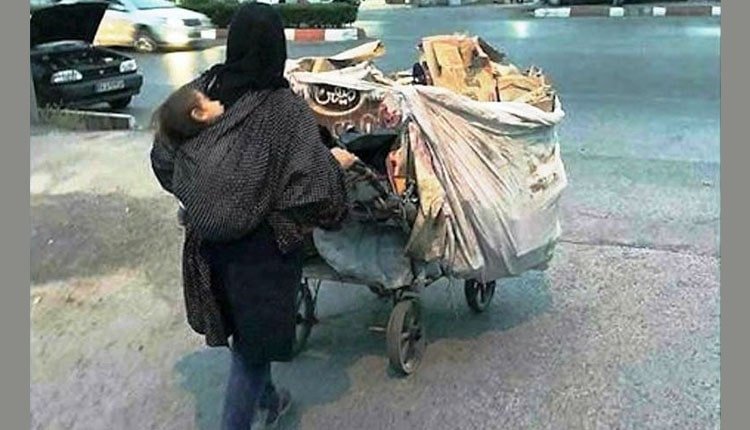 In the dire economic conditions in Iran, women heads of household (WHH) suffer from discrimination, inequality, unemployment and lack of job security.

Eassa Mansouri, Labor Ministry’s deputy for creation of jobs and employment, acknowledged that women’s share is serious in the Iranian economy.

Women who head and provide for their families are among the most vulnerable strata who do not enjoy any government support and have to deal with economic, social and cultural problems due to death, addiction, retirement or disability of their husbands, divorce and separation, among other reasons.

Susan Bastani, strategic studies deputy at the directorate for women and family affairs, said according to a research, the three main problems women heads of household face in Iran are discrimination and inequality, unemployment, and lack of social security. The next problems they face are lack of freedom and choice, lack of social respect, poverty and economic deprivation. (The official IRNA news agency – May 4, 2019)