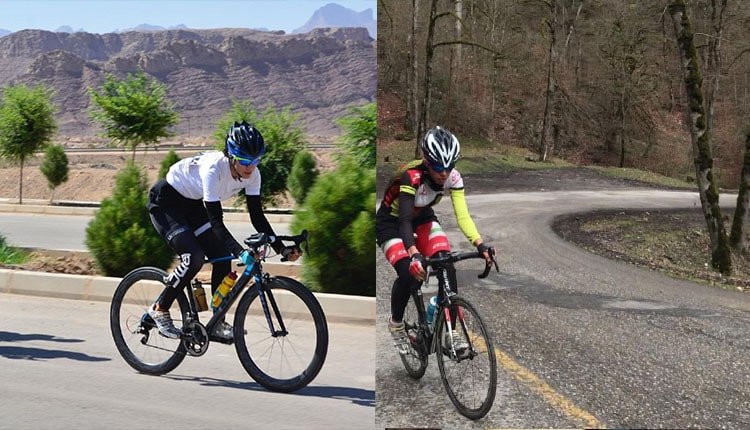 Bicycling champion participates in global tournament with no support

Somayyeh Yazdani, women’s bicycling champion in Iran, announced she is going to participate in international tournaments without having any sponsor or even a good bicycle.

In an interview with the state-run Fars news agency, Somayyeh Yazdani talked about her wherewithal. She said, “Our wherewithal is less than many other countries and not even comparable. We managed to obtain the best results with minimum wherewithal.”

Bicycling champion Somayyeh Yazdani also spoke about the expenses of taking part in tournaments. “Wherever I want to go for games, it costs some 10 million tomans which I cannot afford on my own. I need to receive support from sports officials. Unfortunately, there are no clubs or sponsors. Overall, I do not have any income to be able to pay for my trips. Certainly, Iranian women are able to win in every competition if they receive support.”

Ms. Yazdani said she has to pay for her own bicycle. “I have personally purchased the bicycle that I am presently using. A standard bicycle for the competitions costs between 10 to 12,000 dollars. This is aside from its equipment. My bicycle and whatever (equipment) I am using today are the things I bought four years ago. This is while every professional bicyclist has to change her bicycle every year, or if her bicycle is old, she must buy new equipment. But I compete with my old bicycle. Definitely, if I had more equipment and wherewithal, I could have won silver instead of bronze.” (The state-run news agency – May 11, 2019)

The clerical regime in Iran does not value women’s sports. Lack of support for women’s sports and the high prices of bicycles and their equipment bring a lot of pressure to bear on female athletes. So, the Iranian women’s bicycling champion has to participate in international tournaments with a worn-out bicycle, without enjoying any support from the government, or any club or sponsor.