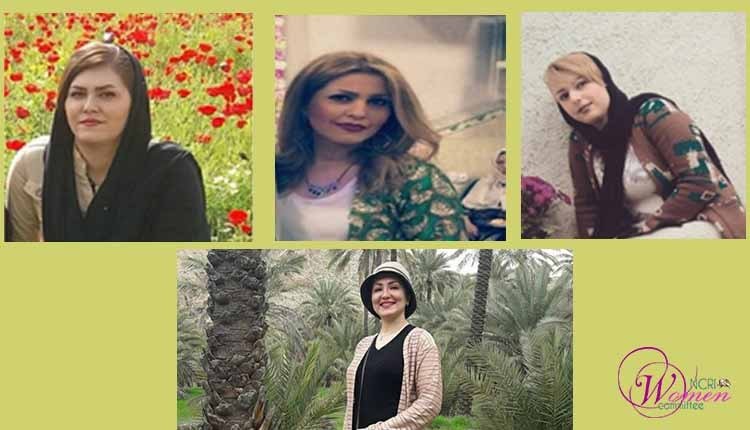 Security forces arrested three Kurdish women in the city of Marivan for their civil activities and for holding a protest gathering.

On Thursday, May 16, 2019, the Iranian regime’s security forces attacked Koolan Village near Marivan and arrested at least 7 civil activists, including three Kurdish women, who had protested the murder of a woman in that area. The three Kurdish women are Daiman Fat’hi, Somayyeh Roozbeh and Mojdeh Mardokhi.

On this day, civil activists in Marivan had planned to gather at the village’s cemetery by the grave of the victim, Nermin Vatankhah, who had been earlier killed in Marivan.

In addition to the arrests, security forces prevented the gathering. After the raid, the civil activists moved to the Behesht-e-Mostafa cemetery, also in Marivan, and held their gathering and memorial service there.

Other reports indicate that on Saturday, May 18, 2019, a few days after the arrest of the three Kurdish civil activists, Somayyeh Roozbeh and Daiman Fat’hi, were charged with “disrupting the public order” at branch 4 of Marivan’s Public Court. They were supposed to be transferred to the Rehabilitation Center of Sanandaj but one of their lawyers insisted and succeeded to prevent the measure.

On May 14, 2019, another Kurdish woman, Iran Rah-Paykar, was arrested by the Iranian regime’s intelligence agents in Marivan. Ms. Rah-Paykar, 33, was arrested upon return from the Iraqi Kurdistan and was transferred to the detention center of the Department of Intelligence in Sanandaj.

In other developments, Nahid Shaqaqi, a women’s rights activist, was transferred to the Intelligence Ministry’s detention center at ward 209 of Evin Prison (in Tehran) and is presently under interrogation.

Another women’s rights activist, Akram Nasirian, who was under interrogation in solitary confinement at Ward 209 was recently transferred to a cell for two. She is charged with disrupting the public opinion and encouraging women to shun their veils.

Female singer prosecuted for singing solo in a village