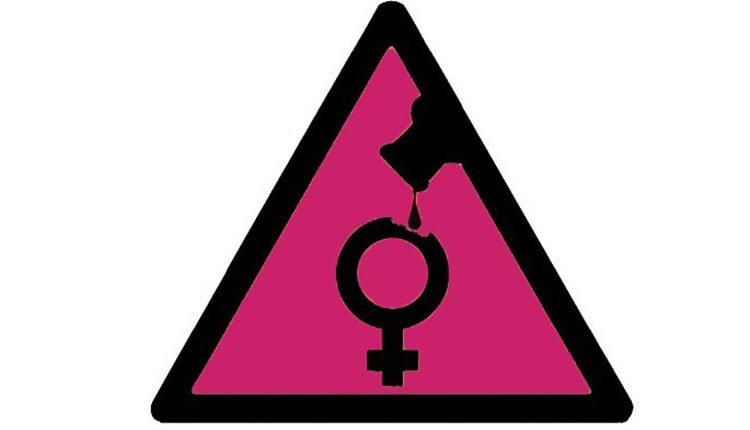 Punishment for acid attacks ratified without restricting sale of acid

One week after the adoption of the bill on punishment for acid attacks, the proposal to limit sale and purchase of acid was rejected by the Judicial Committee of the mullahs’ parliament.

In October 2014, a wave of acid attacks was carried out against women in Tehran and Isfahan after incitement by Friday prayer leaders and took toll on dozens of women. The assailants were never arrested and punished, and acid attack became a common practice for personal revenge.

The person who commits the crime of splashing acid is sentenced to execution or retribution in kind. The accomplices in this crime are sentenced to imprisonment between 5 and 25 years. According to this bill, if the assailants are not arrested, the government must pay compensations to the victims but when the assailant is arrested, the victim has the right to ask for retribution. (The official IRNA news agency – May 20, 2019)

Like cold arms and weapons, acid is able to destroy and burn. According to experts, restrictions on sale and purchase of acid must be included in this act. (The state-run Salamatnews.com – May 20, 2019)

On the sidelines of this session, the offensive remarks of a female member of parliament against one of the acid attack victims present in the session became controversial.

Last year, Sigal Mandelker, the Under Secretary for Terrorism and Financial Intelligence at the U.S. Treasury Department, said that the Ansar-e Hezbollah, which is a state-backed institute, attacks and persecutes the Iranian people and has been linked to the acid attacks against women in Isfahan. They splashed acid on numerous women whose clothing did not comply with the regime’s standards, seriously injuring them and creating an atmosphere of fear. (USAdarFarsi, June 7, 2018)