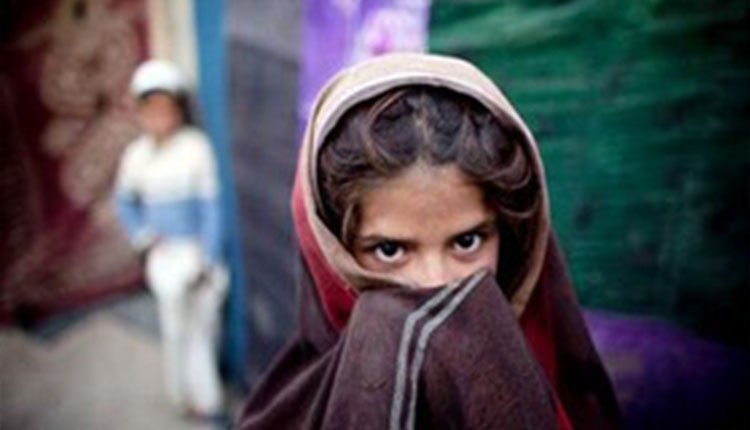 The data was announced by Saeed Golestani, deputy for prevention of crimes in the Justice Department of Hamedan.

While the misogynous laws of the clerical regime sets 13 as the legal age of marriage for girls, Saeed Golestani admitted, “12 years is the age of childish play not an age for having a husband and raising children. Family traditions, however, have made such marriages a common practice, creating problems for children.” (The official IRNA news agency – May 29, 2019)

It should be noted that the proposal for increasing the minimum age of marriage for girls was voted down by the clerical regime’s parliament last November.

A three-year-old girl child went into coma after being beaten by her addicted father. The little girl was taken to a medical center by residents of the village near Marand, in East Azerbaijan Province. (The state-run ISNA news agency – May 27, 2019)

The three-year-old girl has regained her consciousness in the medical center, but is still terrified and prefers to be away from people. Her addicted father is being pursued by police.

761 cases of domestic violence and 3 cases of child abuse have been registered in the Boyer Ahmad and Kohgiluyeh Province in the Persian year 1397 (March 2018 – March 2019). Of these cases, 721 were against women. The figure announced by the general director of the Coroner’s Office in this province, shows 7.64% increase compared to last year. (The state-run ISNA news agency – May 15, 2019)

A young woman was murdered by her brother. Maryam Bakhtiari, 29, was hanged and subsequently beheaded by her brother in Pahleh, a town near Dehloran, in the western Iranian Province of Lorestan. This incident took place on the night of May 4, 2019.

The compulsory veil and restrictions on women vital to clerical regime