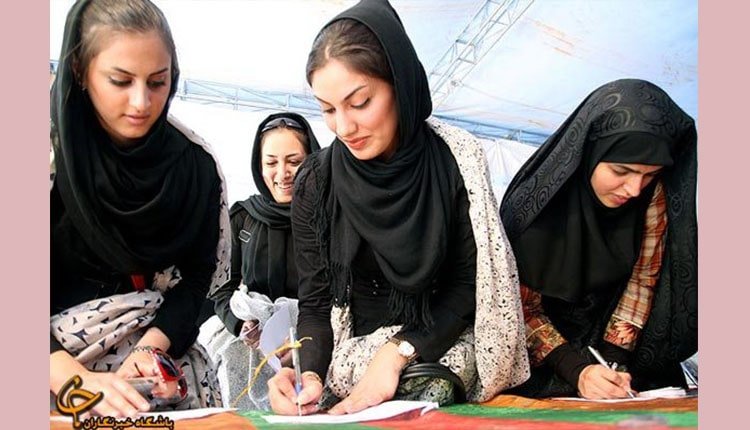 The compulsory veil and restrictions on women vital to clerical regime

Imposing the compulsory veil and restrictions on women are vital to the clerical regime.

Khamenei’s representative in Razavi Khorasan Province recently made comments that revealed the depth of the Iran ruling mullahs’ misogyny and the extent to which they depend on imposing the compulsory veil on women.

Ahmad Alam-ol Hoda, the Friday prayer leader of Mashhad who represents the clerical regime’s misogynous mindset, once again reiterated that imposing the compulsory veil has a pivotal role in preserving the mullahs’ rule. He said, “Some photos have been published of ladies who are observing the night of Qadr without the veil, or with their hair protruding out of the veil and their faces are not covered. This is a mockery of Islam, the Quran and the Ehya ceremony. Removing the veil and improper veiling are examples of corruption and promote sin. Plundering people and improper veiling are both bad, but that who plunders people does it in secret, while the improperly veiled are promoting war on God and mockery of the religion.”

Alam-ol Hoda unintentionally revealed that the regime is badly isolated with regards to the compulsory veil. He said, “Unfortunately, even in religious families you see that Hijab and the veil are not properly observed.”

Khamenei’s representative also called for removal of female anchorwomen from television programs. He noted, “It is unlawful for a veiled woman to speak and laugh with a strange man… It is better to use men instead of women in some television and radio programs. There is no need to have female moderators and anchors.” (The official IRNA news agency – May 30, 2019)

Alam-ol Hoda had previously reiterated, “Hijab is a central issue and a source of identity. Not wearing the veil is a fight against our social identity. This is why the enemy tries to promote not wearing the veil so that it could realize its war on our society.” (The state-run Fararu website – March 9, 2018)

According to a survey done by the Research Center of the mullahs’ parliament more than 70% of Iranian women oppose the compulsory veil.