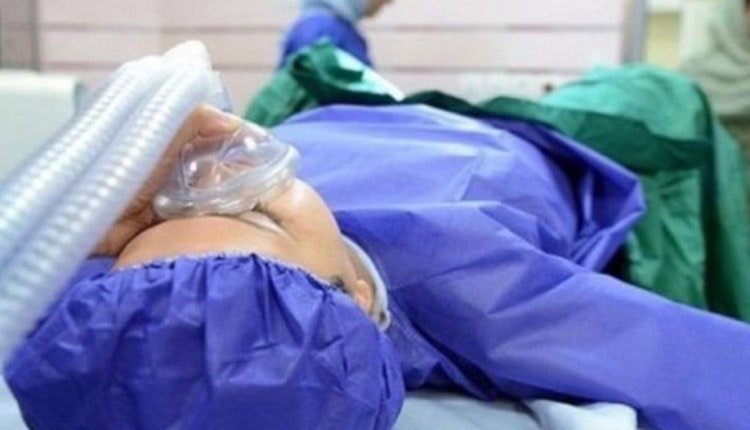 One of the two young Kurdish women was two months pregnant. Coming from the city of Sanandaj, capital of the Iranian Kurdistan, the 33-year-old woman identified as K.Z. referred to Be’sat hospital because she had caught cold but lost her life due to medical neglect. (The state-fun Fars news agency – June 1, 2019)

Before her, a young woman from Piranshahr, lost her life on May 29, 2019, due to medical neglect. Zolaikha Sarshin was taken to hospital by her husband but not only the hospital did not admit her, but also refused to provide them an ambulance. Zolaikha’s husband took her by his own car to the city of Mahabad. Zolaikha suffered brain stroke near Mahabad.

A young woman was abused by her father since she was 8. The mother of this 20-year-old woman filed a complaint against the father. The girl confirmed her mother’s statement, saying, “I was abused and tortured by my father since I was eight, but I never told my mother anything fearing that it would destroy her life if she finds out.” (The state-run Fararu website, June 2, 2019)

Mahin Mohammadi, a young woman from Abdanan in Ilam, ended her life on June 1, 2019, by taking rice pills.

Sara Esmaili, 17, took her own life on May 31, 2019, because she had been forced into marriage. She came from a village near Piranshahr.

On the same day, Golpari Amiri hanged herself after having a fight with her husband.

Kobra Assadi, 20, set herself on fire ending her own life, in the city of Khoy in East Azerbaijan Province.