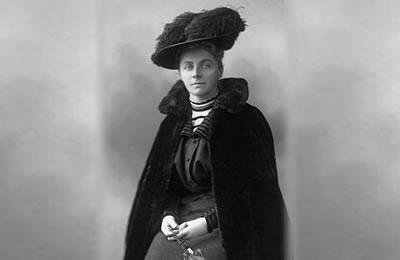 Emily Hobhouse (9 April 1860 – 8 June 1926) was a British welfare campaigner, who is primarily remembered for bringing to the attention of the British public,

and working to change, the deprived conditions inside the British administered concentration camps in South Africa built to incarcerate Boer women and children during the Second Boer War.

When the Second Boer War broke out in South Africa in October 1899, a Liberal MP, invited Hobhouse to become secretary of the women’s branch of the South African Conciliation Committee. She wrote: It was late in the summer of 1900 that I first learnt of the hundreds of Boer women that became impoverished and were left ragged by our military operations… the poor women who were being driven from pillar to post, needed protection and organized assistance.

She founded the Distress Fund for South African Women and Children and had persuaded the authorities to let her visit several camps and to deliver aid—her report on conditions at the camps, set out in a report entitled “Report of a Visit to the Camps of Women and Children in the Cape and Orange River Colonies”, was delivered to the British government in June 1901. As a result, a formal commission was set up and a team of official investigators was sent to inspect the camps.

Hobhouse returned to Cape Town in October 1901, was not permitted to land and eventually deported five days after arriving, no reason being given. She then went to France where she wrote the book “The Brunt of the War and Where it Fell” on what she saw during the war.

Hobhouse was an avid opponent of the First World War and protested vigorously against it. She organised the writing, signing and publishing in January 1915 of the “Open Christmas Letter“, addressed “To the Women of Germany and Austria“. Through her offices, thousands of women and children were fed daily for more than a year in central Europe after this war. South Africa contributed liberally towards this effort, and an amount of more than £17,000 was collected by Mrs. President Steyn (who was to remain a lifelong friend) and sent to Hobhouse for this purpose. She became an honorary citizen of South Africa for her humanitarian work there. 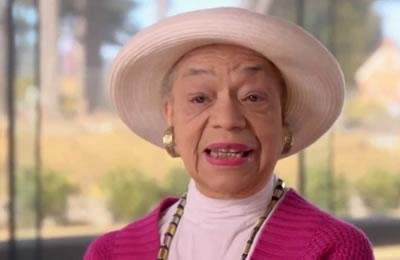 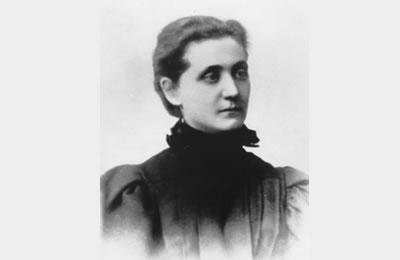 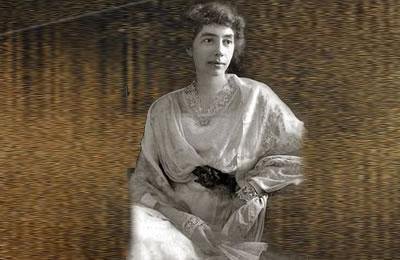