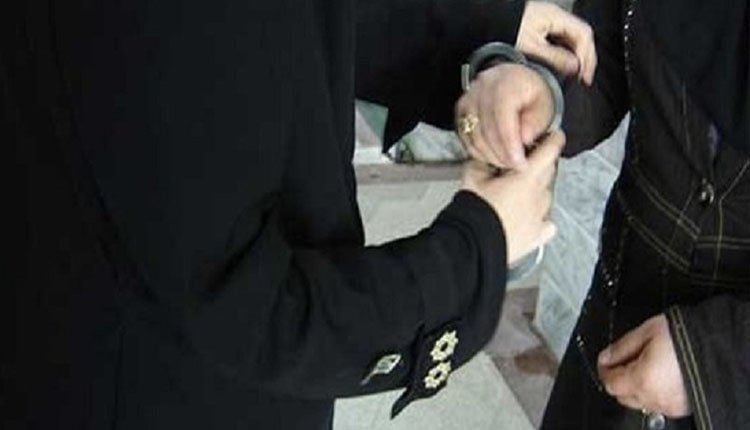 The State Security Force has further ramped up pressure on Iranian women by tightening up the regime’s rules on compulsory veiling.

The acting commander of the State Security Force, Ayyoub Solaimani, once again declared that women commit an obvious crime by removing their veils, and police deals with them.

A reporter asked Solaimani, “Why should drivers of taxi agencies account for their passengers’ removing of their veil?” He answered, “The legal responsibility of any car is with the owner. Just like the passenger’s failure to fasten the seat belt, for which the car owner must account before the law, drivers must note and be committed to their legal responsibility. They must not allow their passengers to break the law by removing their veil. All agencies must emphasize on their rules for observing the veil and Islamic principles.” (The state-run media – June 11, 2019)

Three days ago, a taxi driver working with the SNAP company gave a warning to his passenger whom he considered improperly veiled. He dropped her in the middle of the way in a place where she had no access to other transportation. The woman later published on her twitter account the details of how she had been mistreated by this driver. (The state-run ROKNA news agency – June 10, 2019)

In another development, the State Security Force in Mazandaran identified and arrested a group of men and women who were riding boats in a dam while dressed in swimming suits. More arrests are expected. (The state-run ROKNA news agency – June 8, 2019)

The State Security Force of Kermanshah also announced that 611 people, including 64 women, had been arrested during the month of Ramadan for defying the SSF’s warnings.

Mohammad Reza Amou’ii, social deputy of the State Security Force Command in Kermanshah Province, made the announcement, adding that they had sealed up the food shops and restaurants which had broken the regime’s rules. They had also given warnings to 4,166 persons who had openly eaten in public. (The state-run Fars news agency – June 9, 2019)