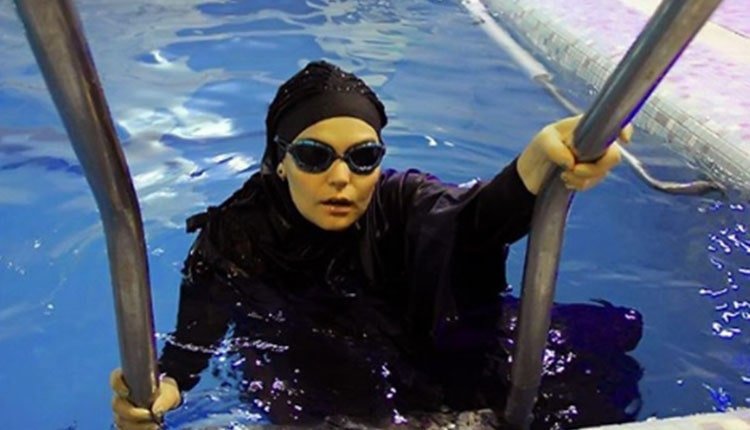 According to this Iranian female swimmer whose world records have been registered by Guinness World Records, she does not enjoy any form of support from the government. In an interview with the official news agency, IRNA, she said, “People like me who set world records do so without having a coach or receiving any support from the Federation. We even have to pay the expenses of going to training camps from our own pockets.”

The father of this female swimmer also said, “I have always tried hard for my daughter to be successful. I have never wasted a moment. I even sold three cars to provide for her. Although my daughter has set new world records and made Iran proud, there has been no support or encouragement for her.” (The official IRNA news agency – June 12, 2019) The second time, she set a higher record for 5300 meters swimming with handcuffs in 2019 and her name was registered by Guinness for a second time.

Previously, the NCRI Women’s Committee had reported on the deplorable conditions of the Iranian women’s rowing team in Bandar Abbas. These female athletes have to step in mud mixed with black water in order to step into their boat. All around their exercize area is covered with sharp shells which injure their feet. There is not even a trash can nor any water taps so that they can wash their hands and feet after their exercize. They have to buy their own ores. The boat given to the Iranian women’s rowing team is one that was being used ten years ago in Tehran and has been repeatedly repaired. The boat weighs around 200 kilograms and has no wheels, so members of the Iranian women’s rowing team have to carry it to the exercize area on their own.