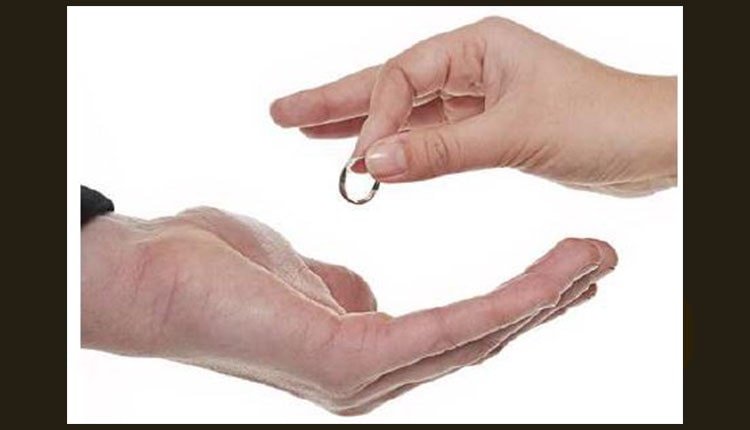 The marriage-divorce ratio signals worrying circumstances in Iran. Iranian regime’s officials say the number of divorces in Iran is on red alert.

Director of Iran’s Social Aid Association, Seyed Hassan Moussavi Chalek, says there was one divorce for every 8 marriages in Iran in the year 2008. In 2018, however, there is one divorce for every 3.1 marriages. The number of divorces in Iran is cause of grave concern such that in 2017, divorce was placed among the five most urgent social issues in Iran in line with addiction to narcotic drugs, unemployment, moral corruption and shanty dwelling. (The state-run Tasnim news agency – June 15, 2019)

One of the reasons for the growing number of divorces in Iran is the increasing number of girl children forced into early marriages, which is a result of prevalent poverty in the country.

According to the regime’s experts, there are at least 180,000 girl children married every year under the age of 18. Some 43,000 of these girls are forced into marriage under 15 years of age.

He added, “Marriages of girls under 14 is definitely considered as a form of (social) ailment. Marriage in the said ages leads to serious ailments because the girl is not psychologically prepared and mature for marriage. The statistics in the Province of Zanjan show that there is a growing trend of marriage of girls under 14 years.” (The official IRNA news agency – June 12, 2019)

The judicial and legal committee of the mullahs’ parliament turned down the plan to reform article 1042 of the Civil Code on December 23, 2018, and did not approve of raising the minimum age of marriage. The bill proposed a ban on marriages under 13 years of age, and it sought to impose restrictions on marriages of girls between 13 and 16 years, permissible only with the consent of father and a court permission. (The state-run Fars news agency – December 23, 2018)

Presently, the legal age of marriage in Iran is 13 for girls, but the father is allowed to give her daughter into marriage with the approval of a court judge. In this way, a large number of marriages of even 7-year-old girl children take place in Iran. 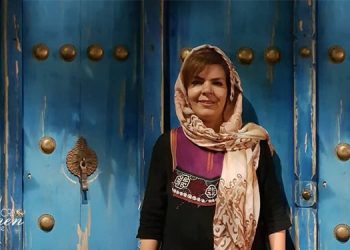