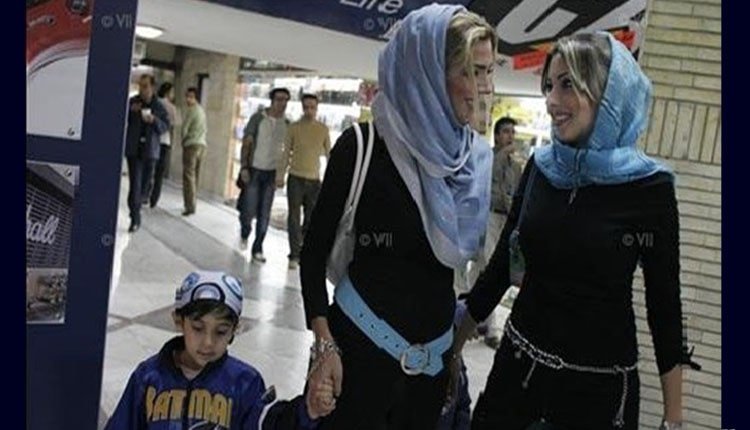 Improperly veiled women are not going to be allowed to travel by planes.

This was announced by Hassan Mehri, commander of the Airport Police. He said the instructions on this issue are going to be implemented. “We have received official instructions on dealing with women who remove their veil and Judiciary officials will also support the police in this regard.”

He stressed, “Police officers will certainly deal with cases where people promote western styles by what they wear. It is possible that we prevent the person from travelling. We will file legal cases against these people and hand them over to judiciary officials.” (The state-run ISNA news agency – July 1, 2019)

Earlier, Tehran Police Chief Hossein Rahimi had reiterated on the need for women to observe the compulsory veil. He said, “Removing the veil and improper veiling are considered among obvious social crimes.” (The state-run ROKNA news agency – June 1, 2019)

Also on June 4, 2019, Mohammad Abdollah-pour, Commander of the Quds Corps, announced the formation of 2,000 anti-vice teams in Gilan Province, northern Iran, to give verbal and practical warnings to improperly veiled women. He reiterated, “The issue of chastity and veiling are not an ordinary issue, but an issue of political significance and security for the country.”  (The state-run ROKNA news agency – June 4, 2019)

He also announced that since the beginning of this Iranian new year (in less than three months) they had dealt with 28,238 so-called improperly-veiled women in Gilan and filed cases against 64 of them.

The clerical regime officials have also announced that they plan to station patrols in recreational areas to monitor women’s observance of the compulsory veil and give them verbal warnings. (The state-run ISNA news agency – June 24, 2019)

Just last month, the circulation of a video clip in social media showing the violent of arrest of a young woman by a plainclothes agent of the State Security Force led to public outrage. The young woman said to be around 15 years old was playing water guns with her friends in a Tehran park on June 22, 2019.