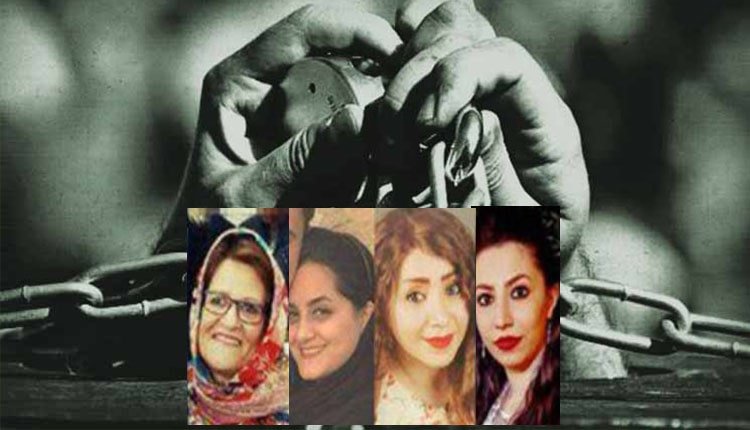 On Monday, July 8, 2019, four Christian women were arrested in Bushehr on charges of their beliefs by agents of the Ministry of Intelligence.

Maryam Fallahi, 35, Marjan Fallahi, 33, Khatoun Fathollahzadeh, 61, and Fatemeh Talebi, 27, were arrested along with their husbands.

The Ministry of Intelligence agents inspected all the houses of these four Christian women. They confiscated Christian books and pamphlets, Christian symbols including wooden crosses, drawings and signs, several laptops, mobiles and identification cards and bank credit cards.

One of these four Christian women, Ms. Khatoun Fathollahzadeh was temporarily released on the first day of her arrest due to her age. The remaining members of her family are detained in solitary confinement at the headquarters of the Ministry of Intelligence Office in Bushehr without access to a lawyer. In another case pertaining to religious minorities in Iran, the Birjand court sentenced nine Baha’i citizens to 54 years in prison. There are four Baha’i women among these prisoners. The names of these four Baha’i women include Maryam Mokhtari, Rafat Talebi Fard, Shaida Abedi, and Simin Mohammadi. They each have been sentenced to 6 years’ imprisonment.

Also, according to a recent report, prisoner of conscience, Nahid Beheshti has been detained for at least six months at the Women’s Ward of Evin Prison. Beheshti Nahid was arrested for attending a rally in support of Mohammad Ali Taheri, the founder of Erfan Keyhani, and was released on bail after a few days. Ms. Nahid Beheshti was sentenced to 5 years in prison in the Tehran court, but subsequently, her sentence reduced to 2 years and 6 months. This prisoner of conscience was transferred to the Women’s Ward of Evin Prison since last February to sustain her imprisonment sentence.