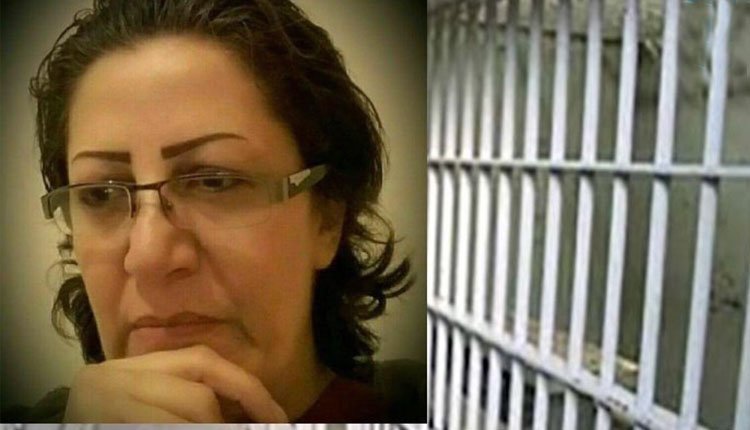 Mojgan Siyami, a poet, journalist and writer from Ardabil, was arrested in April 2019 and is being held under uncertain conditions in prison.

Mojgan Siyami, Managing Editor of Saray Magazine, was arrested by security forces in Tehran, last April, and subsequently transferred to the Central Prison of Ardabil, and has since been in the Ardabil Prison.

According to a report, “after four months of illegal arrest and the pressures by intelligence institutions on Mojgan Siyami, the writer and poet was accused of charges such as blasphemy, insulting the Supreme Leader, and disturbing public opinion. But no ruling has been issued for her, and she is kept under uncertain conditions in the Central Prison of Ardabil while she is barred from visits and calls and is not allowed to see her child. Her weekly’s license has also been suspended.”

The report also stated that during her interrogations last winter, intelligence agents had intended to suffocate her by closing the pipe heater.

Previously, security forces in Ardabil had thoroughly searched her house and apprehended Mojgan Siyami at her residence on October 22, 2017, and took her away to an unknown location.

In another news on the crackdown on female activists, civil activist and former political prisoner Saba Kord Afshari and her mother, Raheleh Ahmadi, were transferred to Qarchak Prison in Varamin after being interrogated on Saturday, July 13, 2019.

Saba had been transferred to an unidentified location since July 2, 2019. During her interrogation, Saba was detained at IRGC Ward 2A of Evin Prison and was under intense pressure to make confessions.