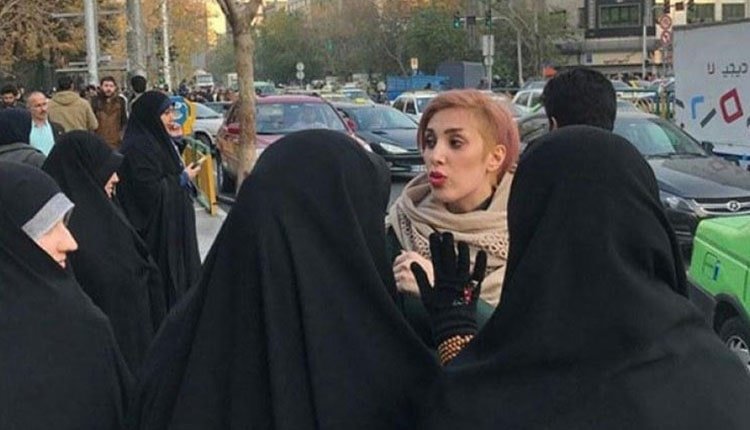 According to the news recently posted on government websites, morality patrol divisions have been launched in Khorasan Razavi Province, northeastern Iran to further crackdown on women.

He said this year all the executive agencies are required to activate the council. (The state-run Young Journalists Club – June 24, 2019)

Yusef Tabatabai Nejad, Imam of Friday Prayer in Isfahan, also said that the Basij should engage in promoting virtue and prohibiting vice of women on the basis of improper veiling. “The city’s atmosphere should head toward hijab and chastity, we must stand against abnormalities with force,” he said, stressing the need to fight improper veiling. (The state-run Tasnim News Agency – July 12, 2019)

Previously, an IRGC commander in the northern province of Gilan announced the launch of a 2,000 strong Basij group to counter what the regime calls “improper hijab”.

Mohammad Abdollahpour, the commander of the Gilan Quds Force, announced last June that, “a new chapter of promoting virtue and prohibiting vice had started in the northern province and 2,000 Basij groups would give verbal notices and would also take action against what they deemed improper in the society. The issue of hijab and chastity is not an ordinary matter but rather a political and security matter for the country.” (The state-run Mehr News Agency – June 4, 2019)