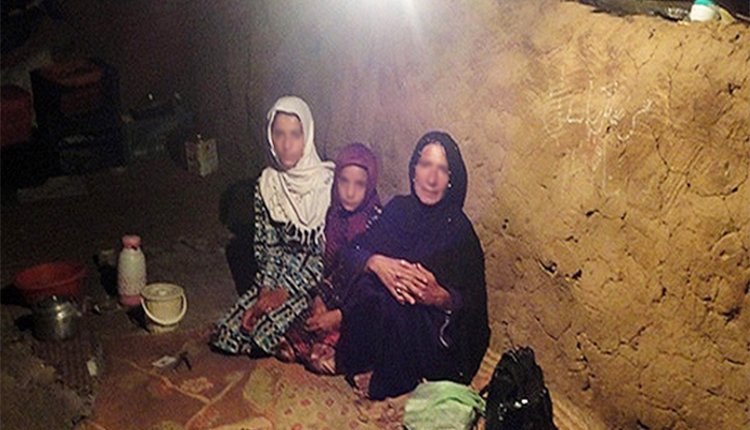 A female municipality employee in Arak attempted self-immolation in protest over the severe decrease in staff salaries but was fired by the municipality of Arak in response.

The female municipality employee attempted to self-immolate by pouring gasoline on herself, but security forces prevented it.

The new mayor of Arak has significantly reduced staff salaries. The new mayor instead of showing sympathy and solving the problem, ordered the female municipality employee to be fired from the municipality’s complex. (The state-run ROKNA news agency – July 19, 2019)

More women are committing suicide in Iran due to poverty. On Wednesday, March 6, 2019, an impoverished family of three doused themselves with kerosene and set themselves alight. The 30-year-old pregnant mother, Fereshteh Kahrarian, died, leaving behind her husband and a young kid with severe burn injuries. Her six-month fetus was brought out of her womb and placed in an incubator.

On February 10, 2019, a young woman by the name of Zahra Rahmati, first killed her two children, 6 and 3 years old, and then hanged herself in one of the villages of Kermanshah due to poverty.

Iran is a country sitting on a sea of oil. It holds the world’s second largest natural gas reserves. Its natural resources are abundant, and the country has access to open sea in the north and south. Yet more than 80 percent of the nation lives below the poverty line, and the middle class has essentially disappeared. The absolute poverty rate in Iran has risen from 12 percent in 2017 to 50 percent this year, with a poverty line of about 6.5 million tomans (approx. $460), this year.

Poverty is growing by the day as the ruling regime’s damaging policies have led to the closure of factories and production units, and the destruction of agriculture, leading to increasing unemployment.