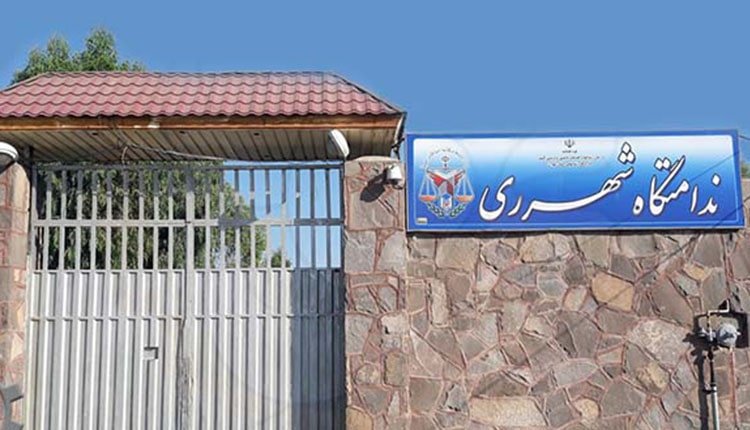 Monireh Arabshahi, a civil rights activist and mother of political prisoner Yasamin Ariani, who has been jailed for more than three months in the Qarchak Prison in Varamin, wrote an open letter on Friday, July 18, 2019, disclosing the medical deprivations of the sick prisoners and the dangers of keeping these prisoners among other prisoners.

When referring to Vozara detention center in Tehran on Thursday, April 11, 2019, at 10:30 am to get news from her arrested daughter, Yasamin Ariani, Mrs. Monireh Arabshahi was arrested at the place.

In parts of her open letter, Monireh Arabshahi wrote:

Apart from the fact that my children, Yasamin and Saba are regularly attacked, harassed and threatened by dangerous prisoners, other women who are detained in Qarchak Prison in Varamin are also facing difficulties and lack basic human rights.

When women arrive at Qarchak Prison in Varamin, medical check-ups are done and after being medically screened the people with contagious diseases are identified. In the clinic known as the triangular clinic people are screened and tested for AIDS, hepatitis, and etc. But what never happens is the announcement of the results of these tests and the separation of prisoners with dangerous diseases from other people.

The proximity of these people to healthy prisoners in the wards and cabins increases the likelihood of transmission of dangerous diseases.

The lack of security and the threat to individuals’ health can not be followed up by any individual and institution, and no response is given to the objections. The health and the lives of people are still in danger and there is no one to hear our cries.

Other examples of human rights violations that we see in Qarchak prison in Varamin, due to lack of adequate facilities, are not having enough syringes for prisoners with diabetes. Sometimes women who use syringes for their insulin have reused the same syringes other patients have already used. It is painful to see prisoners who can not afford to buy medicine reuse syringes.