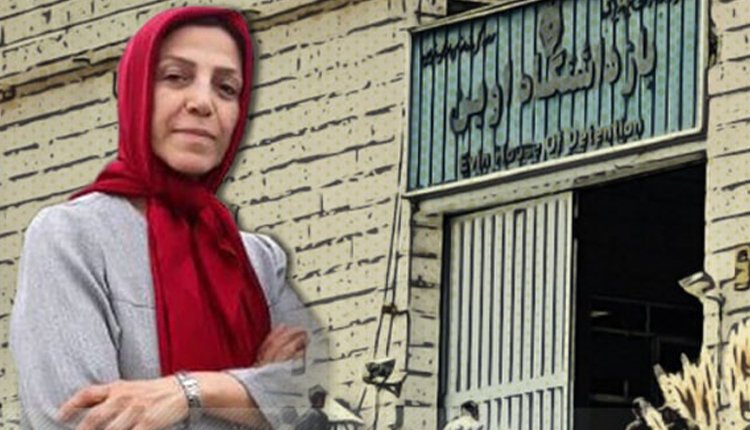 Sometimes in history, a chapter is turned that is never erased from memories. Days and memories of the blood of the dearest young people of this homeland spilled to weather a firm belief.

In the summer of 1988, the freedom-loving swallows faced the gallows with smiles on their faces and were executed only because of saying “no” and standing up for their beliefs.

Though most of them had finished their sentences and been tried in the regime’s courts, the ruling council thought it could erase the problem, and there would not be any further opposition.

In those days, nobody found out what happened to the freedom-loving youth, and unfortunately, Western societies stayed silent with their appeasement and securing their interests, and while families were crying out against the UN offices and in European countries, they turned a blind eye on the truth so their interests were not compromised. It has always been and will be this way in Iran’s history.

When Mr. Montazeri’s audio file was released and his protest to the 1988 executions was broadcast, a lot of issues were clarified for the Iranian people, and this led to the youth wanting to discover the truth even after 40 years. Of course, they (regime) try to mislead the facts for them with bias videos and books that are fabricated and published so that the truth is lost and vague.

But the moon never stays behind the clouds, and the secrets, though buried in hearts and even under the soils, will be revealed.

In their memory,
Fatemeh Ziaii Azad
Evin Prison – Summer of 2019

More than 30,000 political prisoners, mostly supporters of the PMOI, were executed in prisons throughout Iran in the summer of 88, when they had been sentenced by a formal order and without any new activities.

Fatemeh Ziaii Azad (Hoorieh), 56, was transferred to Women’s Ward of Evin Prison on Tuesday, April 9, 2019, to serve one and a half years.

Fatemeh Ziaii Azad, who formerly served five years (1981-1986), was charged with supporting the opposition People’s Mojahedin Organization of Iran (PMOI/MEK). She was also jailed on January 21, 2009. and released in early winter of 2010 for “going to the Mojahedin’s base in Iraq” to visit her two daughters.

She was once again arrested on June 8, 2013, but was released from Evin Prison on October 17, 2013, due to her age, her suffering from MS and dire physical condition.

Fatemeh Ziaii Azad was arrested again in early autumn of 2014 along with her husband Mahmood Azimi. Mr. Azimi was freed in late autumn 2014, and Fatemeh in mid-winter of 2015, on a 100-million-toman bail, each.

Following the event, Fatemeh Ziaii Azad was sentenced to 1.5-years imprisonment. The verdict was endorsed by the revision court and she is now serving her time.