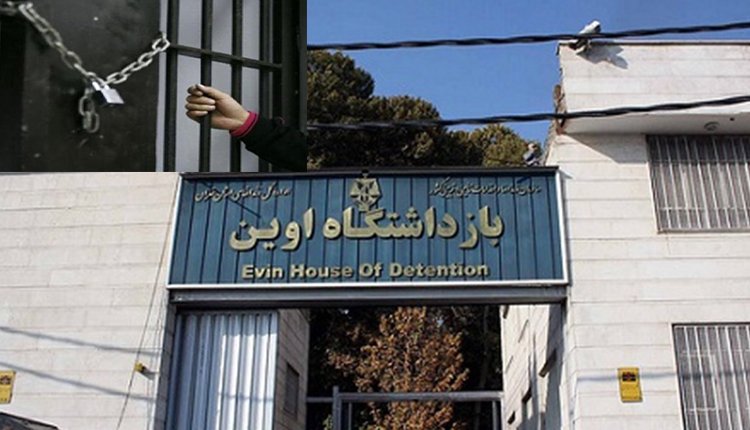 Zahra Akbari-Nejad Dorcheh, the wife of political prisoner Abolghassem Fouladvand, was arrested by security forces and taken to an unknown location.

On July 23, 2019, Ministry of Intelligence agents attacked the house of political prisoner Abolghassem Fouladvand without obtaining any warrants and arrested his wife, Zahra Akbari-Nejad Dorcheh. 48 hours after her arrest, in a brief and controlled telephone call to her relatives, Mrs. Akbari-Nejad Dorcheh announced that she is being held in Ward 4 of Evin Prison.

Mrs. Zahra Akbari-Nejad Dorcheh, 49, has a number of illnesses, including heart disease. She is also under anti convulsant treatment. Abolghassem Fouladvand is a supporter of the People’s Mojahedin Organization of Iran (PMOI/MEK), who has been in prison since 2013 without a single day of leave and is currently held in the Gohardasht Prison in Karaj (Rajai Shahr) in inhumane conditions and deprived of minimum facilities.

It has arrested or summoned a large number of families and supporters of the People’s Mojahedin of Iran in Tehran and various cities around the country, before the five-day gatherings of the Iranian Resistance in Ashraf 3 in Albania. Former political prisoner Sedigheh Moradi and her husband were arrested by intelligence officials in Tehran. Former political prisoner Sedigheh Moradi, 57, has a 20-year-old daughter.

In other news about female political prisoners, the lawyer of civil rights activist, Marzieh Amiri, who is currently in Evin Prison, stated on her latest status and said, “The detention is not commensurate with the contents of the case.” Amiri, who is suffering from epilepsy, has called for the cancellation of her detention and demanded her release to enable her to be treated at medical centers.

Marzieh Amiri was among a number of labor activists who had been arrested during their protest demonstration in Tehran on the International Labor Day on May 1.