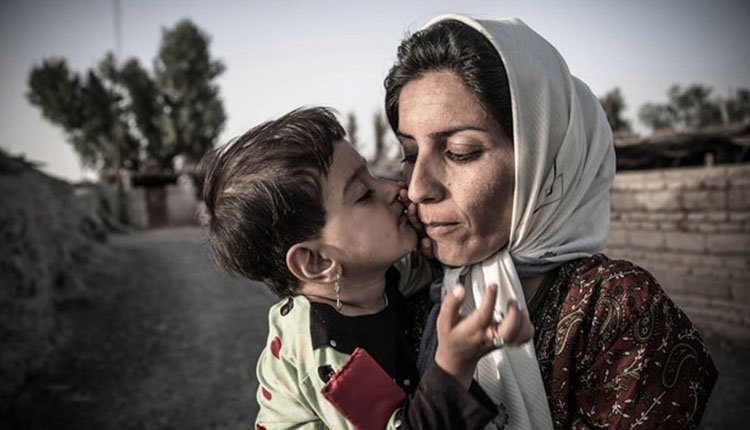 In recent days, officials and experts in the mullahs’ regime have confessed to new statistics and information on the situation of women heads of household, addiction and gender gap.
Although there is no precise system for collecting statistics in Iran and the mullahs’ regime undeniably is nontransparent in this regard, these statements are important to obtain a minimal picture of the situation.

Women heads of household
Regarding the situation of women heads of household in Iran who are at least 3.6 million, a member of the Women’s Faction in the regime’s parliament in Tabriz said, “We cannot prevent them from entering the cycle of harm if we do not have the necessary support for women heads of household. There is no definite plan by the trustees to empower this stratum.” (The state-run ISNA news agency – July 30, 2019)
Zahra Saeii added, ” women heads of household are among the vulnerable, inflation and high prices puts pressure on the low-income strata of society… How much has the wage of workers increased when commodity prices have multiplied? They live their lives under the highest pressures these days, and no system is taking responsibility for their poor conditions.”

Gender gap
Behnaz Movahedi, Director-General of the Planning and Coordination of the Vice Presidency for Women and Family Affairs of Iran said, “The situation of women in some standards and indicators is lower compared to men and more effort must be put to make up for it… Now the standards of women’s sports space are also lower than that of men.” (The state-run ISNA news agency – July 29, 2019)
Speaking at a meeting in the presence of Massoumeh Ebtekar, head of the directorate for women and family affairs, in Bojnurd on Monday, July 29, 2019, Behnaz Movahedi said, “Girls left out of school are twice as much as boys and these gender gaps need to be remedied.”
Concerning the situation of women in North Khorasan Province, Movahedi also said, “The life expectancy indicator among women in North Khorasan is lower than the national average. The pregnancy rate for adolescents aged 15 to 19 is higher than in other provinces. Self-employed women are higher than the national average, rating 13% in North Khorasan Province, and 11% in the country.”

Addiction in women
Another growing social harm in the Iranian society is addiction. Farid Barati, head of the prevention center and drug rehabilitation announced that are 165,000 female addicts in the country. He added, “Of these, 12 percent are homeless and high-risk addicts, and 5 percent are married and have addicted spouses.” (The state-run Salamatnews.com – July 31, 2019)

Save lives of women political prisoners in Qarchak Prison