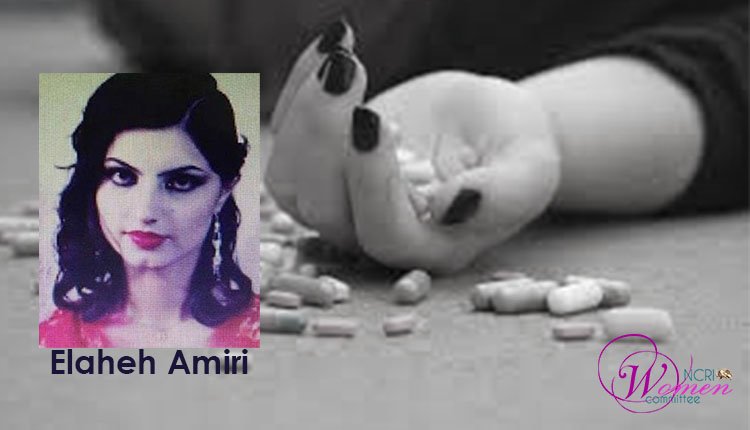 Amid the shocking news of the social harms in Iran under the mullahs’ rule, the collective suicides of two families in less than a week has wounded the conscience of the Iranian society.

A mother and her 11-year-old daughter ended their lives by consuming aluminum phosphide on Friday, August 2, 2019, in Neyriz, Fars Province. On Saturday, August 3, 2019, following the suicide of this mother and daughter, the father of the family also killed himself in a deliberate accident with a semi-trailer truck.

On Sunday, July 28, 2019, four members of a family committed mass suicide. The mother of this family ended her life with a high dose of insulin injections. The three children of the family, after informing the emergency, also committed suicide by consuming aluminum phosphide, before the emergency units arrived. Rescue forces succeeded in rescuing the family’s son, but his two sisters lost their lives. (The state-run Fararu website – July 28, 2019)

One of the main causes of collective suicides of families in Iran is poverty.

Elaheh Amiri, the mother of a two-year-old child, died on August 2, 2019, in a village in Saqqez by hanging herself. Aida Mehrabi, a young woman from Ilam, died on Thursday, August 8, 2019, due to family disputes by taking aluminum phosphide.

The stats on suicides in Iran are not transparent and are usually not published in the press. For example, in the period spanning from March 2017 to February 2018, the National Committee of the Resistance of Iran was able to collect 75 reports of women committing suicide from the press. In September 2018, the figure officially announced for this period for the first time by regime officials was 1,365. Iran ranks first in the Middle East for the number of women committing suicide.