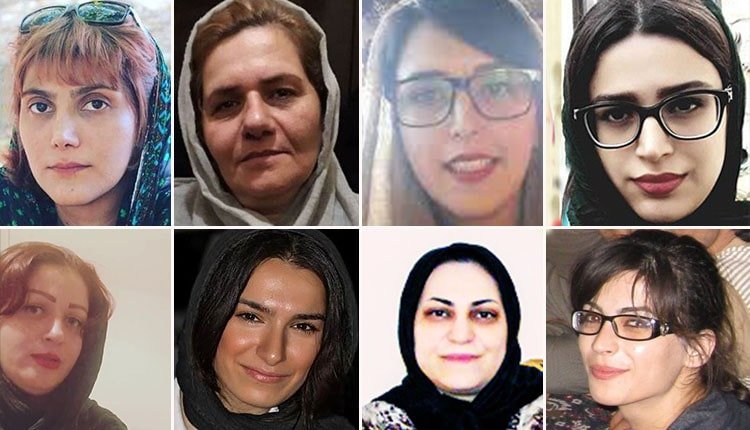 Reporters without Borders: Iran is largest prison for female journalists

The Paris-based international organization, Reporters Without Borders (RSF) has declared Iran as the world’s largest prison for female journalists. The latest RSF report published on August 26, 2019, states, “The Islamic Republic is now the world’s biggest jailer of women journalists, with a total of ten currently held.”

The RSF expressed alarm that a new wave of arrests and interrogations of female journalists had started in Iran since the beginning of August.

The RSF indicated that the Islamic Republic previously ranked fifth among the countries with the highest number of detained female journalists. However, “Iran is now holding more women in connection with their journalistic activities than any other country in the world,” said Reza Moini, the head of RSF’s Iran/Afghanistan Desk.

Moini said the RSF calls on the UN special rapporteur on the human rights situation in Iran, Javaid Rehman, to intervene with the utmost urgency to obtain their release and to address the disastrous press freedom situation in Iran.

Iran ranks 170th among 180 countries according to the 2019 World Press Freedom Index of the Reporters without Borders.

Earlier on July 11, 2019, this organization expressed concern over the health of detained journalists, Sanaz Allahyari and her husband, who had gone on hunger strike in protests to the unfair sentences issued for journalists. The RSF said they had been hurt physically and psychologically, but jailed journalists and prisoners of conscience have no way but to go on hunger strike to draw attention to inhuman prison conditions.

Sanaz Allahyari was on hunger strike for 12 days and her husband, Amir Hossein Mohammadi Fard, ended his hunger strike on August 21, 2019, after 50 days.