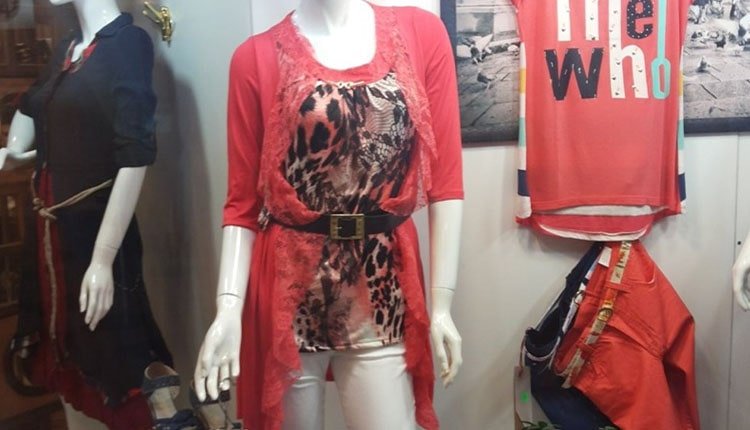 Acting commander of the State Security Force of Borujerd announced his forces had sealed up 50 shops in Borujerd because their clerks and managers were improperly veiled or not wearing proper clothing.

On September 5, 2019, Mohammad Qassem Miri announced, “The State Security forces are always and under any circumstances prepared to intervene.”

Miri said suppression of women for improperly veiling was “legal.” He added, “We will use all legal tools at hand to prevent any breach of norms. The Nazer (Observer) Plan monitors cars and vehicles, persons and shops. They take action any time they see the slightest breach. In (the Persian calendar year) 1398 (beginning on March 21, 2019) and in the past months, some 50 shops have been sealed and shut down because their managers were improperly veiled or improperly dressed.”

Miri added, “Moral Security Patrols and our Intelligence Police along with the voluntary police patrol the city, go to shops and halls; they monitor the passengers of all cars and if they see someone who is improperly veiled, they write down the car’s license plate and enter it in the SSF data bank. Then the car owner will receive a text message saying, ‘as the car owner, you have removed your veil and you must answer for it.’ If the car owner repeats improper veiling or removing the veil, and does not report to the State Security Force, her car will be impounded and the owner will have lots of troubles.”

On the escalation of suppression by the State Security Force, Miri said, “The State Security Force has started its work and has increased its monitoring these days and in this month. Our priority today is promoting virtue and forbidding evil with regards to improper veiling, and we declare our all-out support for the work (of the vice patrols).” (The state-run Tasnim news agency – September 5, 2019)