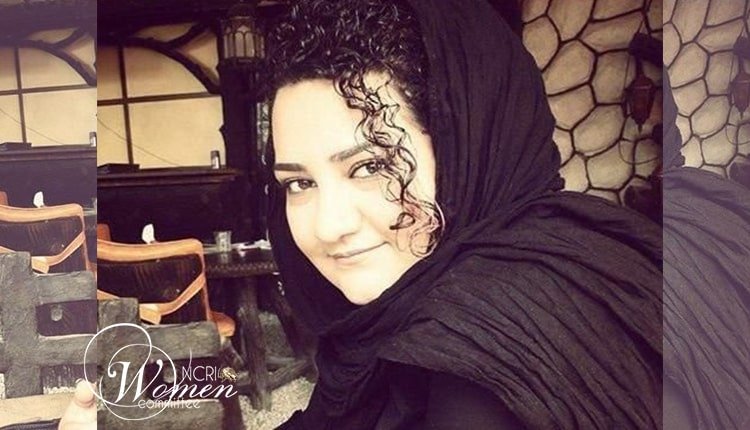 Atena Daemi: Honored to receive another sentence for opposing the death penalty

Atena Daemi – Political prisoner Atena Daemi sent an open letter out of Evin Prison on the anniversary of the executions of Kurdish political prisoners Zaniar Moradi, Loghman Moradi and Ramin Hossein Panahi on September 8, 2018, emphasizing her opposition to death penalty.

For protesting the executions of the three Kurdish political prisoners, Atena Daemi was sentenced to another three years and 7 months in prison.

In part of her letter, she referred to her new sentence, writing, “What an honor to receive another prison sentence for my opposition to death penalty and for defending humane living.”

One year has passed since Zaniar, Loghman and Ramin[1] died on their feet. The first anniversary of their demise coincides with granting clemency to and setting free one of the officials who committed murder.[2] Meanwhile, dissidents and political and civil activists have been sentenced to hundreds of years in prison in less than one year.

How bitter is discrimination! On the first anniversary of the passing of these stars, murderers and criminals are at large, while many civil activists are in chains. As for myself, another sentence was upheld for me for supporting Zaniar, Loghman, and Ramin and because I held a memorial for them. What an honor to receive another prison sentence for my opposition to the death penalty and for defending humane living.

I know it well that I am living in a part of history when love of humanity and freedom is answered by whips, detention, exile and execution; nevertheless, I am proud to cry out and demand what we really deserve.

Many of us, young people, have not seen the 80s and the crimes committed then. Perhaps, it was difficult for us to believe what we heard. But in our own lifetime, we tragically saw people get easily decimated for their beliefs, convictions, and thoughts.

But certainly, the day will come when they would have to account because we call for justice for the murder of these dear souls. We want the death penalty, retributions, and state-sponsored murders abolished; we seek justice and demand prosecution of those who have ruined freedom, justice, equality and humanity by their Nazi-like mass executions and by oppression, repression and plunder of people’s wealth.

Zaniar, Loghman and Ramin were killed like many others by the regime’s agents, but like other victims, they will live in our hearts forever; they are alive in our history, and we will forever keep their memories alive. In contrast to the desire of their murderers, their names are intertwined with the words of freedom and humanity. And live with hope for freedom of humanity.

[1] On September 8, 2018, the death sentences of three Kurdish political prisoners – Ramin Hossein Panahi, Zaniar Moradi and Loghman Moradi—were carried out in an unknown location. The executions took place without informing their lawyers. Their bodies were not delivered to their families who were also threatened not to talk to the media.

[2] This is a reference to the former mayor of Tehran, Mohammad Ali Najafi, who shot his second wife, Mitra Ostad, in their bedroom, on May 28, 2019, but was “forgiven” by the victims’ parents and subsequently set free last month.