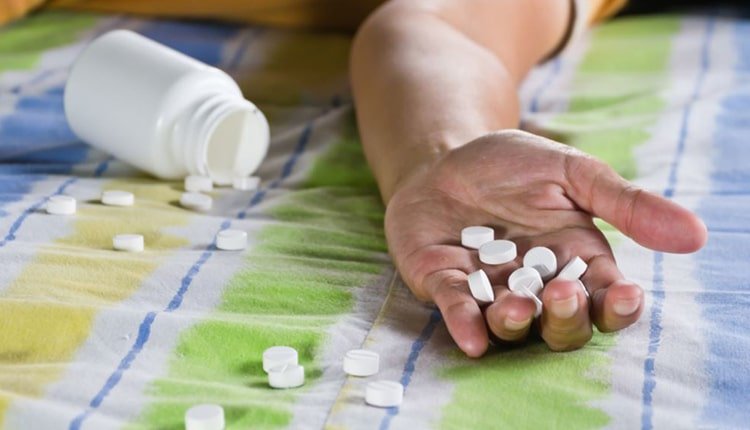 “Thehighest number of suicide attempts in Iran are in the 15-24 age group.” Dr. Maryam Abbasinejad told this to an educational workshop to prevent suicides, adding, “About 50 percent of these people are married. Around 53% of those who attempt suicide have not finished high school.” (The official IRNA news agency – September 5, 2019)

On September 11, 2019, a 16-year-old girl (most likely in Tehran) threw herself off the fourth floor of an apartment building because her family had scolded her for the way she dressed. (The state-run ROKNA news agency – September 12, 2019)

In Kermanshah, Kobra Sedighi self-immolated on Saturday, September 7, 2019, because of the pressure she endured in the family. On September 5, 2019, in Kamyaran, Sharareh Batmani committed suicide in a park by taking pills after she divorced her husband. On the same day, Cheanie Parvizi, 52, hanged herself due to family problems in one of the villages of Divandarreh.

A teenage girl took her own life on September 4, 2019, using pills because her family did not allow her to join a bicycling team.

On August 29, Elham Mehri Lavan from Piranshahr shot herself due to family problems. Two days earlier, on August 27, Shadi Islami, 18, hanged herself in one of the villages of Saqqez due to the pressure and problems she endured in her family.

A recently published report indicated that Sabri Mohammadzadeh Aghdam hanged herself and committed suicide in Piranshahr due to unknown reasons.