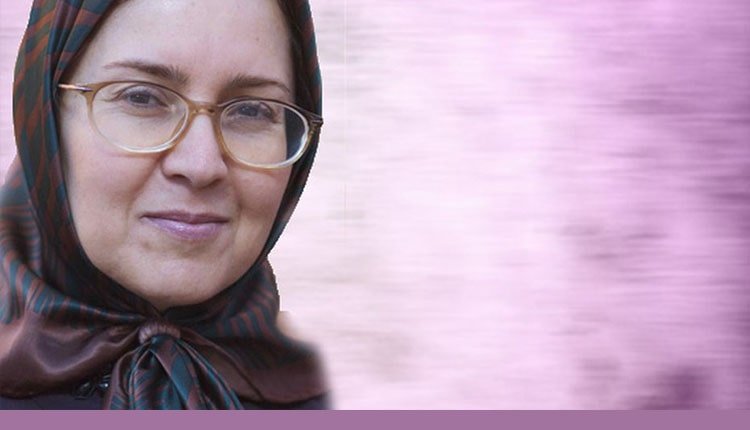 Sedigheh Vasmaghi an Iranian writer and poet, was banned from leaving the country.

Sedigheh Vasmaghi was informed of this at the airport upon departure for a seminar on Saturday, September 21, 2019.

The Revolutionary Court of Tehran had sentenced Sedigheh Vasmaghi to five years in prison in October 2017, on the charge of “propaganda against the state.” In November, she was temporarily released on bail, but in April 2018, her sentence was suspended by the Revision Court.

The Revolutionary Court of Tehran had earlier sentenced Parisa Rafii to 7 years prison and 74 lashes plus depriving her of leaving the country for two years and membership in parties and groups.

A source close to this student activist said she had been mistreated all the time during her detention. She was sent for virginity test, threatened with execution, brutalized and her nails pulled. She was deprived of all her legal rights because she did not cooperate with her interrogators.

Heavy sentences for citizens of other faiths

The Revolutionary Court of Tehran sentenced a Baha’i woman, Samin Maqsoudi, to five years in prison for her belief in the Baha’i faith, on September 22, 2019.

The Court of Kerman sentenced two Baha’i women residing in Kerman, Kiana Rezvani and Kimia Mostafavi, to six years in prison each.

Kiana Rezvani had previously deprived of admission to university in 2016 despite passing the entrance test, due to her Baha’i faith.

Giti Pourfazel, Shahla Entesari, and Shahla Jahanbin have been transferred to the women’s ward of Evin Prison after one-month detention in the notorious Qarchak Prison. All three women had been arrested in August 2019 by intelligence ministry agents and taken to unknown locations.