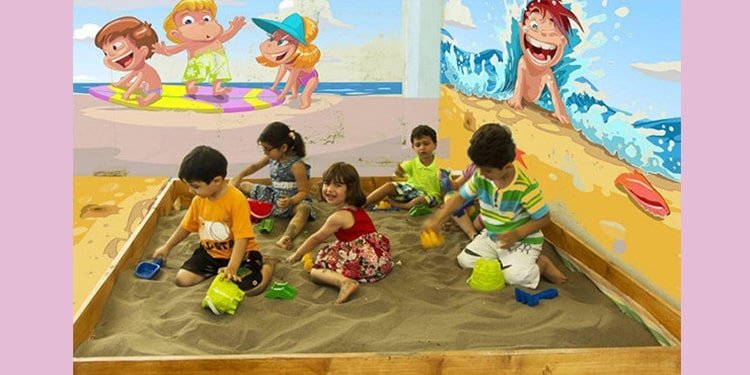 Mixing little boys and girls in kindergartens is “enmity to religion.” By this, Habibollah John-Nessari, acting commander of the State Security Force Special Units, advocated gender segregation even in kindergartens.

Jan-Nessari described mixing of little girls and boys in kindergartens as “enmity to religion,” and declared, “Why is it that today, in the kindergartens of the capital, our mothers and sisters put the hand of a 5-year-old girl in the hand of a boy, and under the excuse of having a party, they play music and have the kids dance together? We must know that today the enemy has targeted our religion.” (The state-run Aftabnews.ir – October 2, 2019) A few days earlier, Massoudi Farid, a Welfare Organization deputy, had made the announcement that if it is reported and proven that there are mixed-gender pools in kindergartens, they would immediately follow up on the issue and deal with it. (The state-run Fars news agency – September 28, 2019)

This is not the first time that gender segregation is brought up with regards to kindergartens. Previously, Ebrahim Ghaffari, social deputy for Tehran Province, had said, “No kindergarten is allowed to have mixed-gender pools… In case of any breach, the offender kindergarten would be sealed.” (The state-run Tasnim news agency – August 19, 2019)

Gender segregation is among the official policies of the clerical regime in Iran and it has already segregated all schools, university classes and universities, government offices, hospitals, parks and public transport vehicles including buses and trains. In recent months, it has been stressing on segregation of kindergartens.