October 22, marks the anniversary of the election of Maryam Rajavi as President-elect of the National Council of Resistance of Iran for the transitional period when sovereign power is transferred to the people of Iran after the overthrow of the clerical regime. 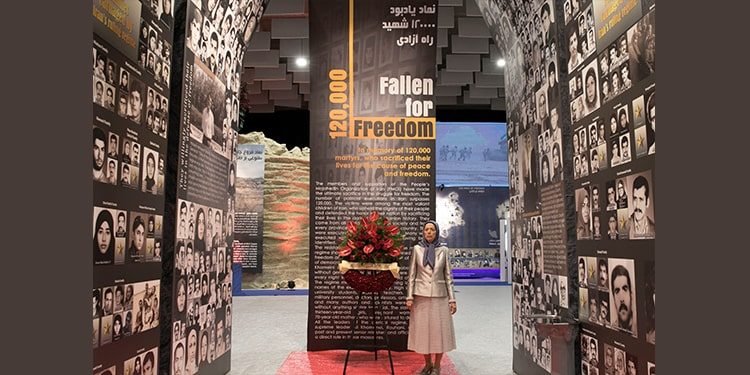 Thirty years ago, the Iranian Resistance experienced a major overhaul in thinking and practice by investing all its assets on the leadership of women. On October 18, 1989, Massoud Rajavi, the sitting Secretary General of the PMOI, passed on his mandate to Maryam Rajavi who had already shared the post as joint-leader since 1985. 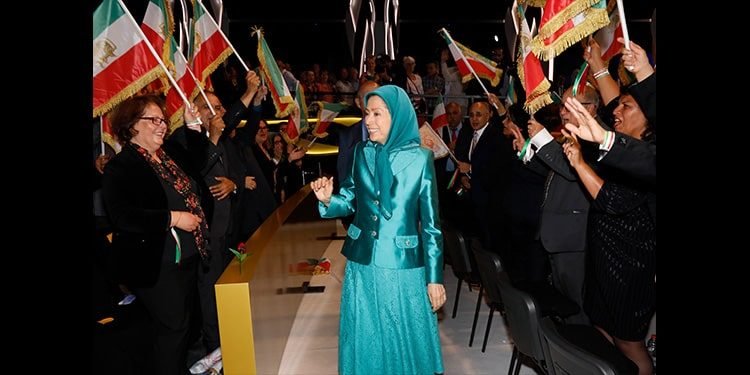 In this capacity, Maryam Rajavi overhauled the whole structure of the organization, paying the price of offering equal opportunities to women in all realms of struggle which were previously occupied only by men. In this way, women found the possibility to believe in their own power and gain experience. At the same time, men needed to totally change their attitudes and vision towards women, something that was gradually realized in the organization as women proved their qualifications and competence in every field. On the other hand, women’s participation in leadership could never be realized without the cooperation of emancipated men. 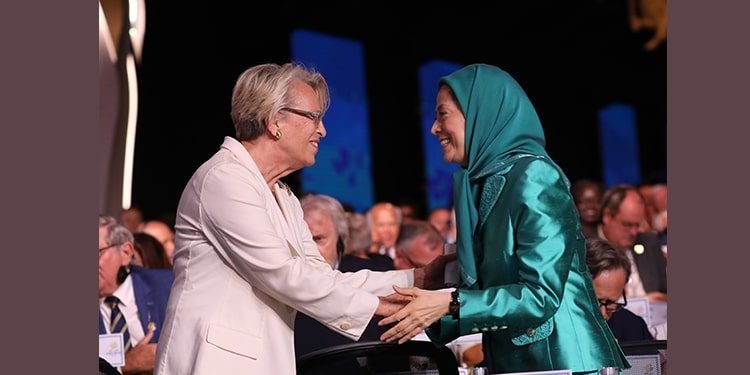 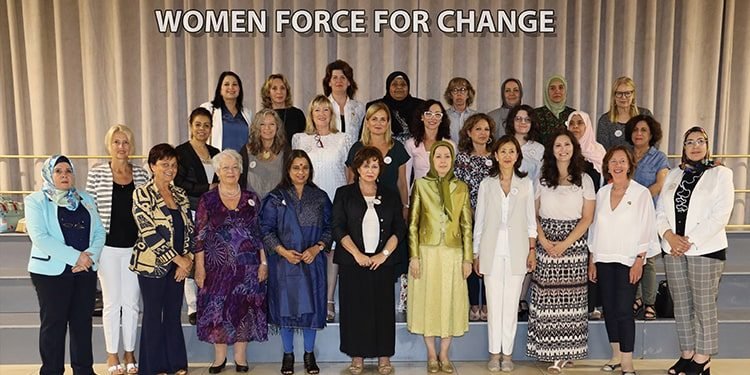 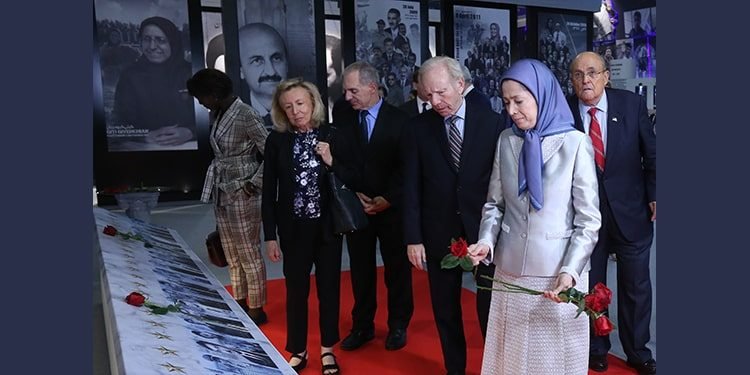 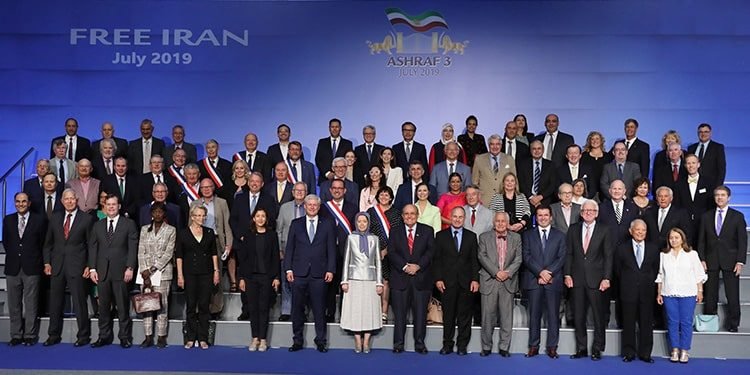 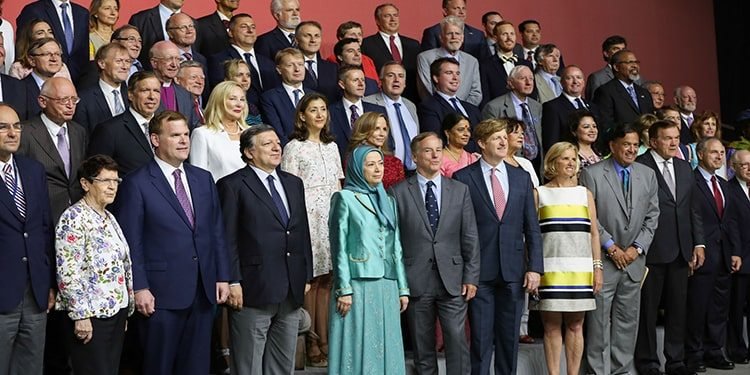 And in the final days of 2017, a nationwide anti-regime movement emerged and has continued ever since. In recent days and weeks, in October 2019, workers of Azarab in Arak, have staged extensive protests. Thousands of the people of Lordegan took to the streets in southwestern Iran and held angry protests against the regime. There have also been numerous protests by university students, teachers, retirees and government employees. 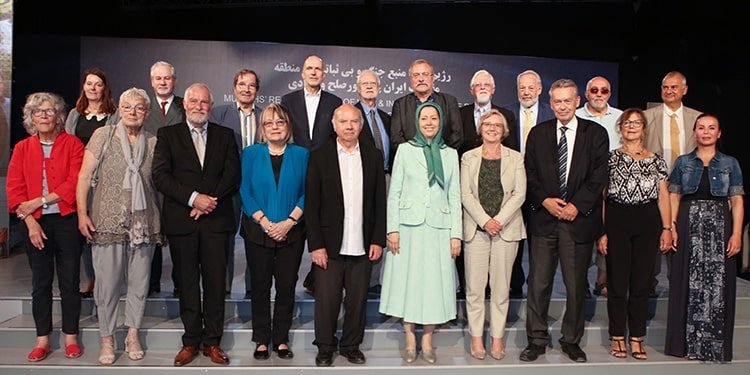 Maryam Rajavi bears the credit for initiating and leading this revolution in the visions, hearts and minds of the movement’s men and women who are equally effective in struggle against the Tehran mullahs and their inhuman gender discrimination which has subjugated the society.