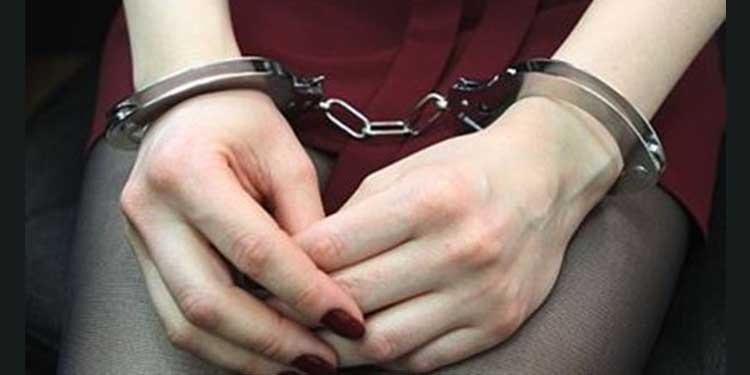 23 women arrested in a party in Mashhad for dressing improperly

The Moral Security Police of Mashhad arrested 23 women in a party.

On Thursday, October 24, 2019, the Moral Security Police arrested 50 people during a raid on a party held somewhere near Mashhad, announced the general director of the Department of Justice of Khorasan Razavi, Qolam-Ali Sadeqi.

Sadeqi said, “Female police agents arrested 23 women attending the party.” They were arrested on the pretext of being improperly dressed.

The Moral Security Police sealed off the location and impounded 24 vehicles belonging to the participants in the party, towing them away to a public parking lot. (The state-run ROKNA news agency – October 26, 2019)

Also, on August 16, 2019, ten persons were arrested during a wedding ceremony in Jouybar.  The hall where the ceremony had been held was also sealed. (The state-run ROKNA news agency – August 16, 2019)

On July 30, 2019, an official of the Islamic Revolutionary Guard Corps in Hamadan Province announced that they had arrested 20 women while “dismantling the assembly of a women’s network aimed at promoting a Western lifestyle.” Without mentioning the details of time, place and how the group was dismantled, the official stated, “the 20 detained women were dealt with.” (The state-run ISNA news agency- July 30, 2019)

Violating privacy of Iranian citizens, the mullahs’ regime systematically raids private parties, arresting and sometimes flogging citizens under the guise of being improper veiled or participating in mixed-gender parties. 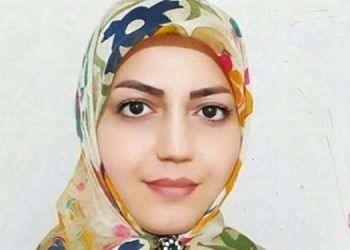 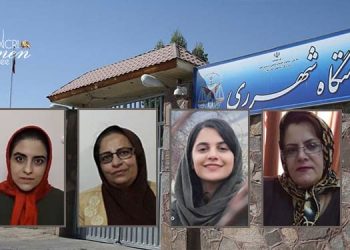