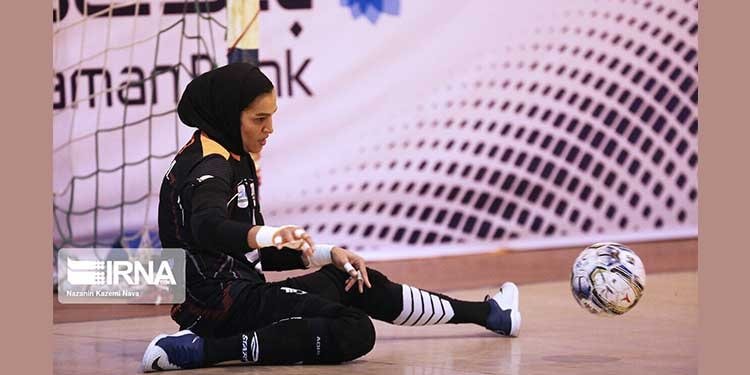 The lack of live television broadcasts of women’s competitions results in lack of sponsors who finance the teams, and this has a huge impact on the inequality of salaries. (The official IRNA news agency- October 27, 2019)

In an interview with the official IRNA news agency, the head coach of SAIPA women’s futsal team, Niloufar Ardalan, said, “The lack of financial sponsors and broadcasting has made a huge difference in the wages of male and female players in most sports. Our women futsal players, for example, have not yet received their rewards. There is no national media coverage of women’s futsal games and sports. Wage differences and other problems in women’s sports can be addressed by proper management.” (The official IRNA news agency- October 26, 2019)

Also, women soccer referees have not received their salaries for one year and this will have an adverse impact on women’s soccer in Iran. Soroor Sa’edi, a referee, said, “It has been a year that the Football Federation has not paid us. The League Organization must be blamed for this. Five other referees and I decided to protest in our next class to receive our money. We did our job for 22 weeks and we must be paid for 22 weeks of refereeing, but one season past the Women’s Premier League, they have not yet paid our wages.”

The Referees Committee had promised to pay the women referees’ past due wages by October 22, 2019, but that did not happen. (The official IRNA news agency- October 22, 2019)