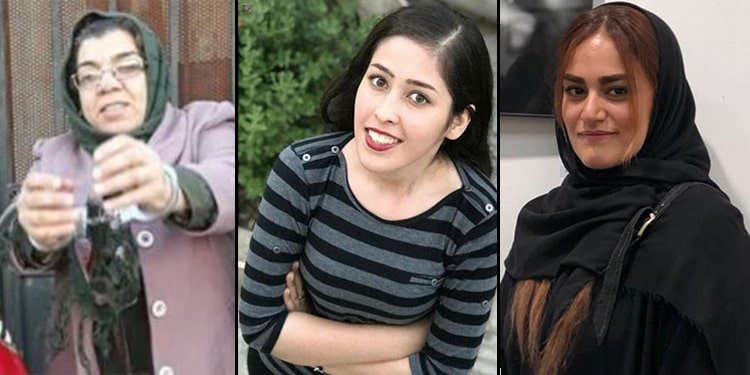 October 29 is called the Day of Cyrus the Great in Iran. Several days ahead of this date, Tehran’s Security Police summoned Haniyeh Daemi and several others, compelling them to sign written documents pledging not to participate in the ceremonies in this regard.

Every year, large numbers of Iranians go to visit the tomb of Cyrus the Great to celebrate the day he entered Babel. Cyrus introduced the world’s first human rights charter.

As an act of opposition to the clerical regime, Iranians have been celebrating this day in recent years. So, the clerical regime prevents any gatherings in this historical site in Pasargadae, near Shiraz, by blocking the roads and all the routes that lead to this place.

This year, too, security forces were stationed in cities and set up check points roads enroute to Pasargadae to prevent Iranian people from gathering there. They even turned back foreign tourists.

In another development, the Department of Justice of Alborz Province summoned Parvin Mohammadi, Vice President of the Free Union of Iranian Workers, to the branch implementing the verdicts. She was warned that if she did not report in, they would issue an arrest warrant for her.  Parvin Mohammadi has been summoned to the implementation branch to carry out her one-year prison sentence upheld by the Revision Court. This labor activist has been arrested twice so far, and part of her personal belongings have been confiscated by security forces and not returned.

Other reports indicate that Yalda Firouzian, a Baha’i woman imprisoned in the Prison of Semnan, has been sentenced to five years in prison. She is also deprived of staying in Semnan for two additional years. Yalda Firouzian is charged with “membership in outlaw groups acting against national security” and “acting against national security through organized activities and propaganda.”