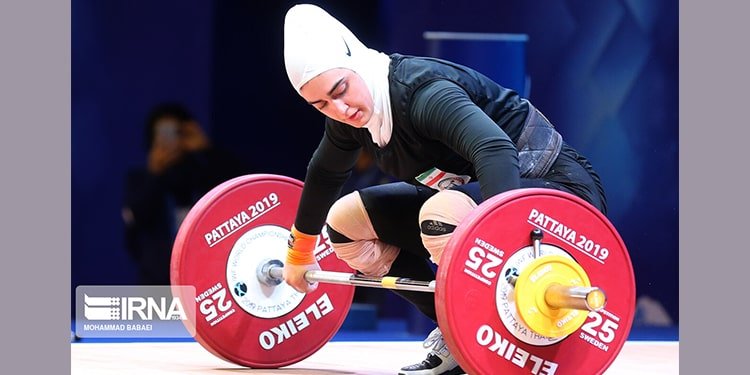 Female weight-lifters receive salaries only if they win medals

Female weight-lifters receive salaries only if they win medals.

In an interview with the official IRNA news agency, the director of Weight-lifting Federation, Ali Moradi, admitted that female weight-lifters who have not won any medals in Asian and global competitions have not received any salaries.

Moradi admitted, “Unfortunately, women have not been paid any amount, in the hosting section of the Iranian Olympiad and other competitions. Considering that female weight-lifting is a new sport (in Iran), women (in this field) have not received any salaries, yet; because none of them has won championship.” (The official IRNA news agency – October 29, 2019) 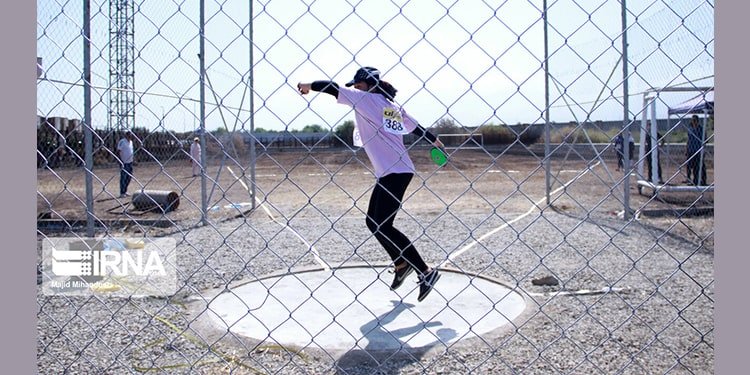 In another report, Jaleh Kardan, member of women’s national disc throwing team, said that men earn three times greater than women in this field. Pointing to discriminations against female athletes, Kardan explained, “Such inequality and discriminations must be blamed on sport clubs and it is the federation’s duty to tackle these problems. Young women who are doing well should earn the same amount as men. Female athletes have no other choice than to succumb to these conditions, because there are no clubs to sponsor them for participating in different competitions.” (The official IRNA news agency- October 29, 2019)

Nastaran Moghimi a female futsal player said, “Lack of live television broadcasts of women’s competitions results in lack of sponsors who finance the teams, and this has a huge impact on the inequality of salaries.” (The official IRNA news agency- October 27, 2019)

The head coach of SAIPA women’s futsal team, Niloufar Ardalan, in an interview said, “The lack of financial sponsors and broadcasting has made a huge difference in the wages of male and female players in most sports.” (The official IRNA news agency- October 26, 2019)