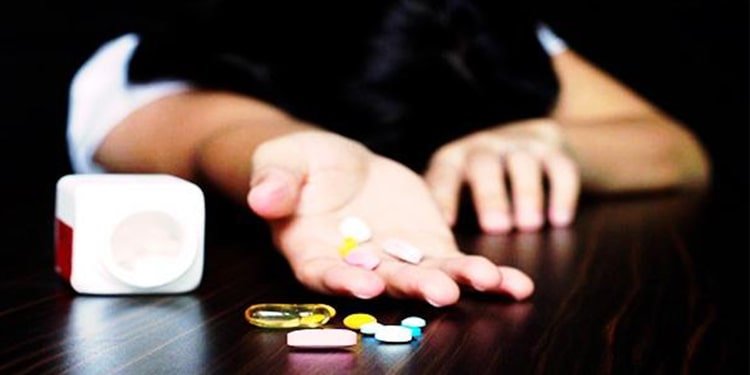 Women’s suicides doubled over the past two decades in Iran

The statistics on women’s suicides in Iran has doubled over the past two decades.

Kasraii also corrected the figures published by the Coroner’s Office on the suicides in Iran in 2017, saying, “According to this report, 4,627 persons committed suicide in (the Persian year) 1396 (March 2017-March 2018). Some 3,000 of the announced figures were women. Of course, the actual numbers are higher.”

Salar Kasraii said the statistics on women’s suicides in Iran is particularly shocking in provinces like Ilam. The number of successful suicide attempts are larger among housewives and unemployed in this province.

The provinces of Ilam, Kohgiluyeh and Boyerahmad, Kermanshah, and Lorestan are record holders on suicides in Iran.

Earlier, a Health Ministry official had made another shocking announcement.

Maryam Abbasinejad, director of the suicide prevention program in the Health Ministry’s office for psychological health, said: “100,000 suicide attempts were registered in Iran last year (1397). Most experts say this is only the tip of the iceberg and only a small part of the reality. Suicide attempts are more prevalent among women than in men. And 60 percent of the total number of attempts were committed by women.” (The state-run tnews.ir, September 6, 2019)