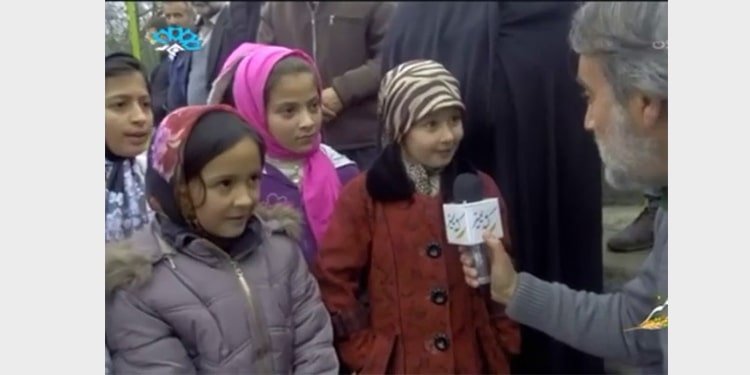 A deadly 5.9 magnitude earthquake hit northwestern Iran in the morning of Friday, November 8, 2019. At least four women and girl children were among those killed in the earthquake. Hundreds more have been injured.

The four women and girl children were: Zahra Abedi, 10, and Reyhaneh Ghorbani, 13 (pictured above); Goli Jalili, 47, and Khatoun Rezazadeh, 78.

The tremor struck at around 2:00 a.m. local time in Iran’s East Azerbaijan Province and there have been at least 152 aftershocks until evening. A magnitude 5 earthquake can cause considerable damage.

The governor of East Azerbaijan Province said on the state TV, “Six cities and 140 villages in our province have been affected… According to the latest data, 1500 housing units have been destroyed in this earthquake.” (The official IRNA news agency – November 8, 2019)

In 2003, a 6.6 magnitude earthquake destroyed the historic city of Bam, killing 26,000 people. In 2017, an earthquake of 7.3 magnitude hit vast parts of Kermanshah Province in western Iran, leaving at least 620 dead and 9,338 people wounded. Two years after this earthquake, the residents of these areas still live in horrific conditions.

In spring 2019, devastating flashfloods hit at least 25 provinces all across Iran, leaving behind horrendous human and material damages.

The clerical regime has left the people of Iran defenseless in the face of natural disasters, by plundering Iran’s wealth or wasting it on warmongering and anti-patriotic nuclear and missile projects.

My deep condolences to the survivors of the earthquake in Azerbaijan, Zanjan, Gilan and Ardabil, and wishing for quick recovery of those injured. I urge the nation to rush to the aid of the victims of the earthquake. #Iran pic.twitter.com/pM7HxjrLUS