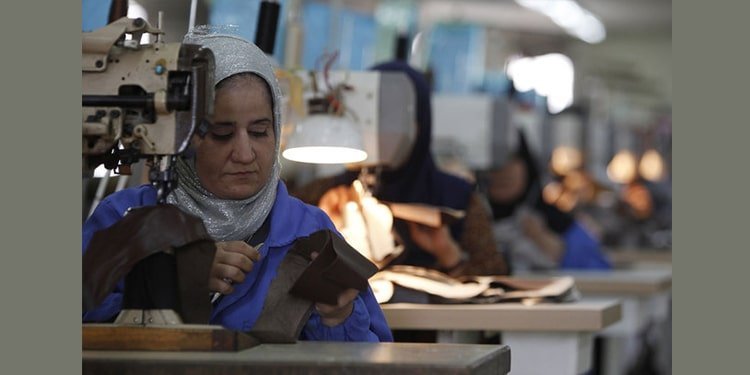 Wages of women are one-third of men’s and female workers in Shiraz are working under worst conditions.

Zahra Darvishi, director of the Union of female workers in Shiraz, spoke on the non-standard conditions of women’s work place. She said, “Factors like suitable environment for mothers who need to nurse their babies, and equal wages with men do not exist for female workers in this province.” (The state-run ILNA news agency – November 20, 2019)

Darvishi continued, “In this province’s work environments and in the companies based in the industrial town, women’s wages are not equal with men’s. Employers consider one-third of men’s wages for women, justifying their measure by saying that men have the responsibility of paying for their families’ livelihood and expenses. And this is an injustice to vulnerable women and women with bad guardians.”

Darvishi asserted, “There is no gender discrimination in the labor law and women’s share is equal to men’s but nothing has remained from the labor law in Iran except for a scrap.”

In another interview, Mahin Farhadizad, deputy Minister of Sports, also spoke of the wide gap between male and female athletes. She said, “Female trainers do not earn as much as male trainers. This discrimination needs to be eliminated.” (The official IRNA news agency – November 23, 2019)

An earlier report addressed low wages of educated women in Astara. The wage gap between men and women of Astara is incredible. One of the reasons women accept such low wages is fearing isolation and seclusion at home.

In his August 2014 report, the UN Special Rapporteur on Iran, Mr. Ahmed Shaheed tackled “Gender participation and income disparities” in Iran underlining, “Participation rates of women in paid work are low, with Iranian women estimated to earn the lowest average incomes in Asia and the Pacific. Men earn 4.8 times more than women, making the income gap between Iranian men and women one of the highest in the world.”