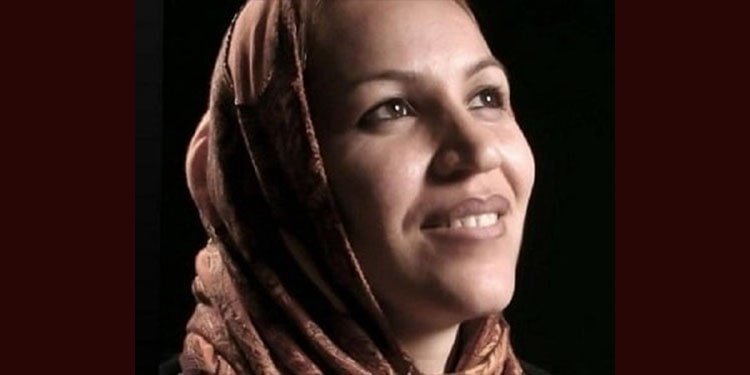 A nurse by the name of Azar was reported killed in Karaj.

Azar was a nurse working in a hospital in Karaj. She had four children. She was shot in the head by the Revolutionary Guards. No more information is available on her.

The number of women killed during the Iran uprising thus reaches 15, unprecedented in the uprisings in Iran. So far, a total of 450 martyrs have been accounted for. The number of those injured or wounded amounts to 4,000 and more than 10,000 persons have been arrested.

Among those arrested is Parisa Seifi who was arrested by the Revolutionary Guards in Sanandaj on November 18, 2019. Informed sources say she is interrogated at the IRGC Shahramfar Detention Center during the day. She spends the nights in the Rehabilitation Center of Sanandaj. A number of female students of Tehran University are also among those arrested and are presently detained in Evin Prison.

In step with the protests in Iran, a number of civil activists are also being arrested.

The Iranian people’s uprising which has so far engulfed 179 cities was sparked by fuel price hike on November 15, 2019. The mullahs’ supreme leader Ali Khamenei directly ordered for vicious crackdown on the protesters.

Video clips from Iran protests show absolute savagery of the regime’s plainclothes agents while arresting the defenseless protesters. They directly shoot at the protesters, strike them with an axe, or drag them on the ground. These atrocities are tantamount to crime against humanity.