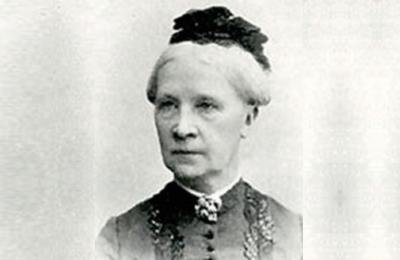 She is one of the three great pioneers of the organized women’s rights movement in Sweden.

Rosalie Ulrika Roos was born into a wealthy family. She grew up in Stockholm and was among the first students at the Wallinska flickskolan in Stockholm

In 1859, she founded the paper Tidskrift för hemmet (“Journal for the Home”) in companionship with her friend Sophie Adlersparre with financial support of Fredrika Limnell. The paper was a feminist publication, which argued for women’s rights, particularly the right to higher education and profession. They wrote many of the articles themselves. It was published in Stockholm from 1859 to 1885.

In 1864, she took part in the founding of Svenska Röda Korset (Swedish Red Cross) with Adlersparre, General Major Rudebeck, and Dr. Lemchen.

Somayeh Mo'ini: I take pride in the choice I made