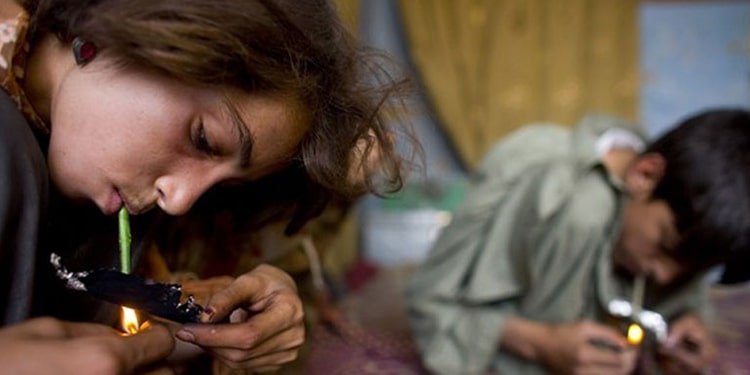 Between 3,000-5,000 addicted babies are born in Sistan and Baluchistan Province every year from addicted mothers.

Fariba Bornaii, general director of the office of women and family affairs in the Governorate of Sistan and Baluchistan Province, explained this tragedy: “Considering that 5 percent of the pregnant women in this province are addicted, and considering that there are between 70 to 100 thousand births every year, therefore, between 3,000-5,000 addicted babies are born in this province.”

On taking care of these babies, Bornaii added, “Every baby has to remain in the quarantine for between 10 to 15 days to break their drug addiction. So, we would need between 100 to 170 beds every day for this purpose, while there are only 10 beds. So, addicted babies are released from hospital due to shortage of beds. As a result, addicted babies find their way to the streets.” (The official IRNA news agency – December 4, 2019)

In Tehran, too, the Chief of Anti-Narcotics Police estimates that there are between 1,500 to 2,000 addicted women in the capital while there are no suitable caretaking places or rehabilitation centers for them. The situation of these women is very disturbing; some of them sleep on cardboard boxes on the streets. (The state-run ISNA news agency – December 9, 2019) 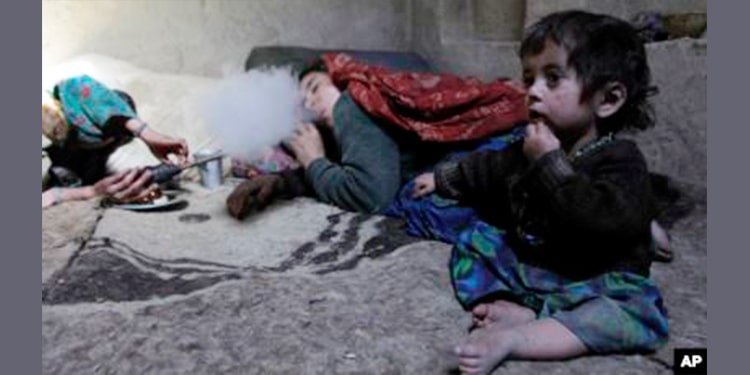 The above figures for the Iranian capital are grossly underestimated.

The commander of the State Security Force of Gachsaran in Kohgiluyeh and Boyer Ahmad Province, SW Iran, had admitted last year that a growing number of women get addicted in Iran. He said, “We must know that more than 55 percent of divorces are due to addiction. More than 25 percent of murders are due to addiction. And we must accept that there are more than 750,000 addicted women in the country.” (The state-run ILNA news agency – August 17, 2018)

Addicted women are rejected by their families, and since they do not have enough income to pay for drugs, they are easily taken advantage of and sexually abused.