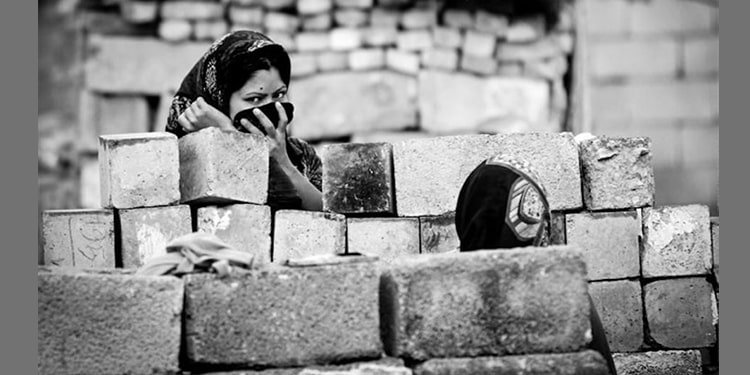 Because of poverty and high rents women heads of household are forced to relocate and move to slums.

Women heads of households are the first victims of this crisis who are forced into leaving the cities and moving to the slums and shanty towns, to escape from poverty and high rents. This brings about rampant social harms, including threatening the security of their children and themselves.

Elaborating on the problems of women who are pushed to slums and shanty towns, she added, “What is obvious is that women carry heavy burdens and they need more support to evade irreparable harms in their lives. The lack of a comprehensive social system for women (especially for abused groups) can bring about even more harms that would go beyond this sector and affect other sectors in the society, too.” (The state-run ROKNA news agency – December 16, 2019)

Iranian authorities are aware of the situation of women who live in the slums and shanty towns, but they have not done nothing for women heads of households and will not do so. Previously, member of parliament, Zahra Sa’ii had admitted that 1,400 women heads of household have been eliminated from the list of families who receive subsidies. (The state-run Aftab Website – September 29, 2019)