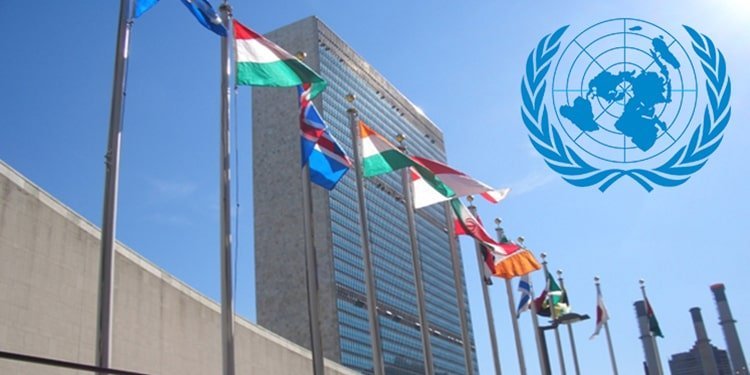 Wednesday, December 18, 2019, the UN General Assembly adopted the resolution on Iran with 81 favorable votes. The UN General Assembly urged the Iranian regime to release persons detained only for taking part in peaceful protests or the exercise of their human rights and fundamental freedoms.

Mrs. Maryam Rajavi, the President-elect of the National Council of Resistance of Iran, welcomed the 66th UN resolution and urged the highest world authority to “take effective measures to stop the escalating trend of human rights abuses and the continuous crimes against humanity by the clerical regime.”

She once again stressed, “The massacre of more than 1,500 people and youth, the wounding of 4,000 more and the arrest of 12,000 during the nationwide uprising in November is one of the most horrific crimes in the 21st century and by any measure amounts to crime against humanity.”

Mrs. Rajavi reiterated the need for the formation of a fact-finding mission by the UN to investigate the November massacre and to travel to Iran to visit the prisons and those arrested.

Alarmingly high frequency of the practice of the death penalty

The resolution also called on the Iranian “to ensure, in law and in practice, that no one is subjected to torture or other cruel, inhuman or degrading treatment or punishment.”

The clerical regime has executed at least 100 women since 2013 during Hassan Rouhani’s tenure as its president.