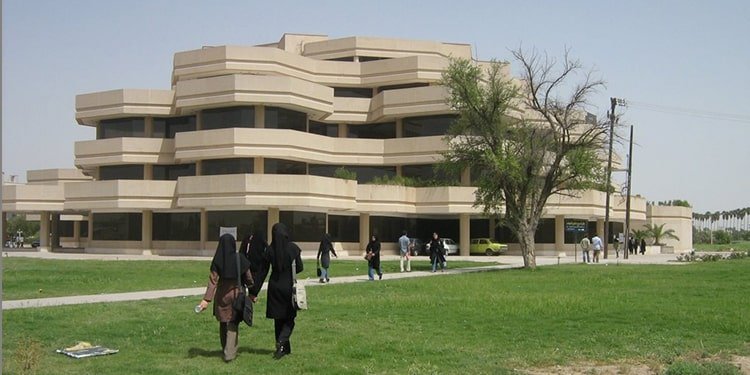 Days after the November uprising, news of the suspicious deaths of at least 15 students in Ahvaz was released. Two of these students were women.

Farhad Abulnejadian, head of Ahvaz University of Medical Sciences, acknowledged the deaths of these students.

Government officials did not provide information on the suspicious deaths of four Ahvaz University students.

Kianoush Jahanpour, director of public relations at the Ministry of Health and Medical Education, claimed that he had no exact information on the matter. (The state-run Khabar Online website – December 16, 2019) The large number of suspicious deaths of students, especially after the last November’s nationwide uprising, evokes memories of the arrested protesters who allegedly committed suicide in the January 2017 uprisings.

During the November protests, Khuzestan province was one of the centers of protests.

The regime’s repressive forces have arrested many protesters and used various inhumane methods against them. The suspicious suicides of students, along with finding the bodies of arrested protesters in various places, reveals the extent of the regime’s human rights abuses.

According to the Student Guild Council of the University of Tehran, the number of detainees at the university reaches up to 40 to 50 people. Some of these students have been taken to Evin Prison and some to the Greater Tehran Prison a.k.a. Fashafouyeh.

Tehran University Vice President Majid Sarsangi said, “The registrars are different. As to which institution has arrested the students, I have to say that the judiciary has different registrars. We do not know yet which registrar has arrested which student, and this is not relevant at all, since whichever registrar eventually arrested them the individuals are handed over to the judiciary.”