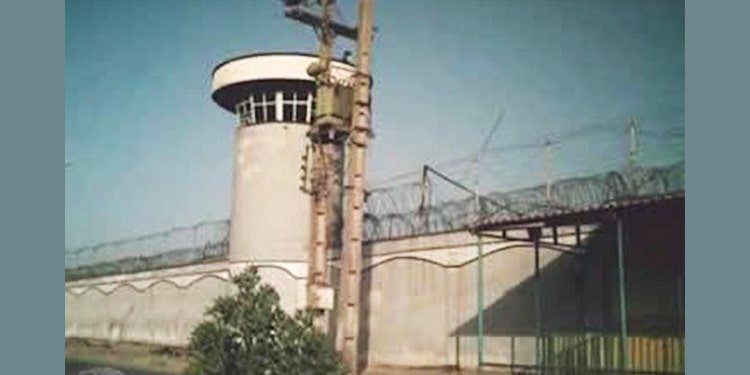 Hundreds of Arab women imprisoned under torture in Ahvaz prisons

Hundreds of Arab women are imprisoned under torture in the prisons of Ahvaz, capital of Khuzestan Province in southwestern Iran. The news was published recently by the Al-Arabiya website.

Citing information from a former female prisoner, Al-Arabiya wrote: “Zahra is one of hundreds of Arab women who is detained under torture in Ahvaz. She is imprisoned because she is a woman and because she is an Arab.”

Al-Arabiya wrote several women who have several children are detained in the prisons of Ahvaz.

Elaheh Darvishi, 19, was pregnant at the time of arrest. She was arrested due to the political activities of her husband. She gave birth to her child in prison. Prison guards threatened her, “If you don’t write what we want you to write, you and your fetus are going to be killed.” She is imprisoned with her infant under temporary detention status.

Many families do not speak publicly about the imprisonment of these women. They believe media attention would make it more difficult for their daughters. By remaining silent, the families want to lessen the torment these women have to go through every day.

The arbitrary arrests started in September 2018, after an attack on the Armed Forces’ parade in Ahvaz and are still ongoing. Security forces are stepping up these arrests to create an atmosphere of fear and terror and supplement the crackdown on the nationwide uprising.

Many of these women have been tortured in secret detention centers of the Ministry of Intelligence to make forced confessions. Some of their names are as the following:

Three other women by the names of Saghi, Akram and Khadijeh

Shabnam Dayani slain in the Iran Uprising in November 2019