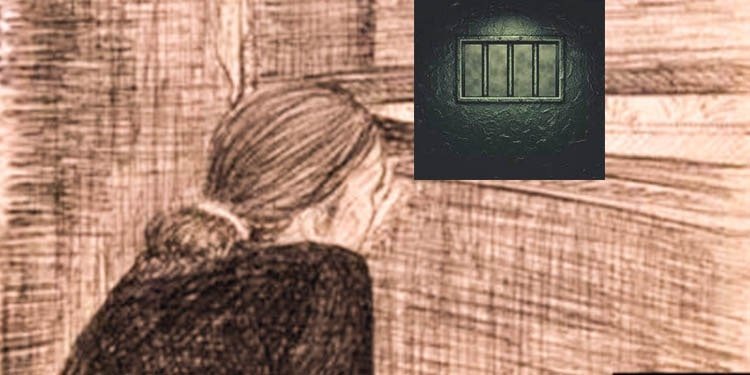 Use of long-term solitary confinement is a common practice of the Iranian regime’s judges to torture prisoners.

The unprecedented admission reported even by the state-media in Iran was made by Mohammad Kazemi, a member of the mullahs’ parliament, on Sunday, December 22, 2019.

Kazemi said the regime’s agencies use long-term solitary confinement “on the pretext that keeping the accused in solitary cells will force the individual to confess or will help collect information against that individual.”

Confirming that prisoners are tortured in this manner, he brazenly added: “Solitary cell, which is a harsh punishment, should only be used for security matters that relate to the country’s interests.”

Many among the 12,000 arrested during the nationwide uprising in November, are currently under savage torture to extract forced and made-for-television confessions.

Ms. Halimeh Samiri was arrested during the protests in Abadan and killed under torture. Her body was then abandoned outside her father’s residence.

Another unspoken crime widely taking place after the November protests is the arrest and detention of wounded protesters who have been denied medical treatment.

Many of the injured in Khuzestan were snatched by security forces from hospital beds and taken to prison before being treated. In cities such as Sirjan, Islamabad and Shahriar, many wounded protesters have stayed more than 20 days without removal of the bullets and suffering infections. Some have died due to prolonged infection caused by the bullets in their bodies.

There are no exact figures available on the deaths from injuries and it is unclear how many of them were women.

Maryam Payab was shot in the back on November 16, 2019. She was operated on in a hospital in Behbahan, Khuzestan, and released after three days, but was arrested on December 19, 2019, and taken to prison. Ms. Payab is an electrical engineer who was active in protecting the environment in recent years.

Many of the wounded are unable to reveal their identities or publish images of their injuries to expose this crime against humanity for security reasons and to evade being arrested by the regime.