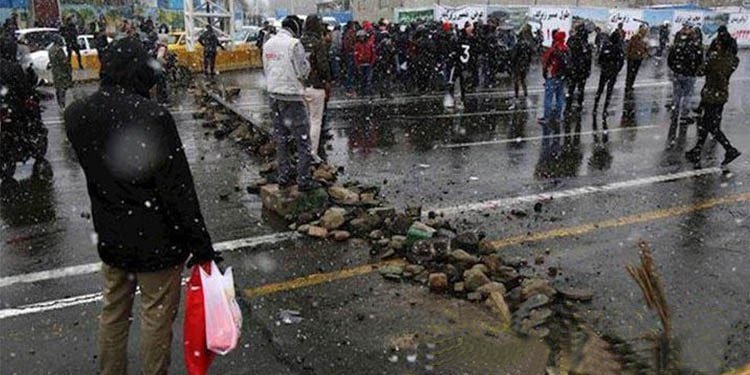 Names of 4 women in the new list of martyrs; total number of verified names reaches 601

The names of 4 women were in the list of 43 new names released over the past two days by the Iranian Resistance. The total number of verified names thus reaches 601.

The names of 4 women who have been recently identified are as follows:

On December 15, 2019, the Iranian Resistance announced that the number of protesters killed on the direct order of the regime’s Supreme Leader Ali Khamenei exceeded 1,500. On December 23, 2019, Reuters cited the regime’s Interior Ministry officials endorsing the total figure and underscoring that 400 of them were women.

The massacre of 1,500 protesters and torturing and mistreating those detained is a manifest case of crime against humanity and requires urgent action by the international community. Inaction vis-à-vis the killing of defenseless people and the torturing to death of prisoners are absolutely unacceptable and only encourage the continuation and intensification of crimes against humanity.

Mrs. Maryam Rajavi, the President-elect of the National Council of Resistance of Iran (NCRI), again called on the United Nations to establish an international fact-finding mission to investigate this great crimes and travel to Iran to visit the prisoners.

The Women’s Committee of the National Council of Resistance of Iran has compiled the names and reports on women killed by security forces during the Iran uprising in November 2019: