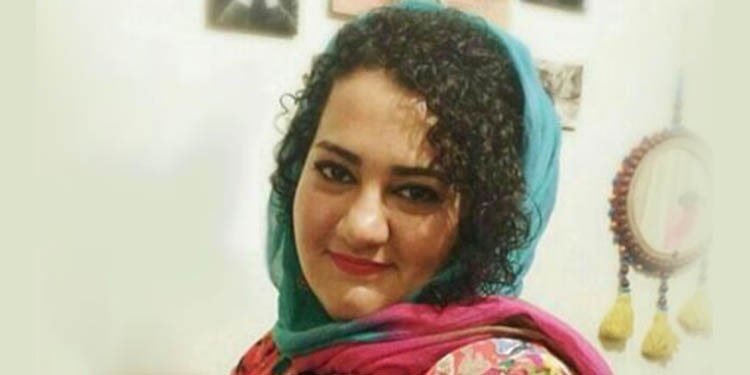 Ensiyeh Daemi, Atena Daemi’s sister also tweeted, “We did not have a call from prison and after visiting prison no one, neither the head of prison nor the prosecutor, was accountable, and declined to comment. There have been reports that Atena has been transferred to Ward 2A of the IRGC intelligence detention center. For us, the reason for Atena’s transfer and how she was transferred is unclear and worrying.” 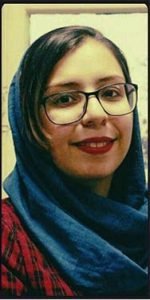 Another political prisoner Soha Mortezaii went on a hunger strike. In a telephone call to her family, Soha Mortezaii explained the injustice concerns in her case and in a letter to the Prosecutor’s Office in Evin Prison she wrote:

“When a prisoner like me cannot secure bail, you have to release me on a pledge. What I am seeing now is the injustice and discrimination that I have been imprisoned for. Since I cannot afford the bail, I have to stay in prison. In protest of this unfair process, I will go on hunger strike until the assignment is made.”

Student activist Soha Mortezaii was arrested during the December 2017-January 2018 uprising along with a number of other students and later sentenced to six years in prison.

In another development, civil activist Nosrat Beheshti, a retired teacher in Mashhad, was arrested by Ministry of Intelligence agents at her home on December 24, 2019, and transferred to an unknown location. Her family’s follow-up and referral to judiciary and security agencies to learn the reason for her arrest and whereabouts have so far failed.