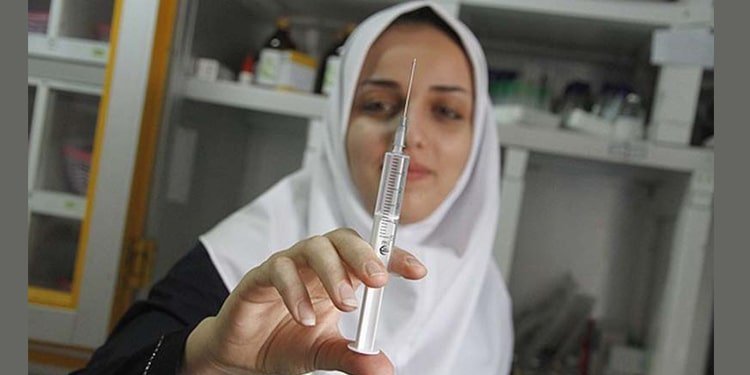 Hospital nurses in Babol are practically working for free

Due to lack of suitable jobs, hospital nurses in Babol must work on temporary contracts without any benefits or insurance, and their small wages are used for transportation, leaving them nothing for other basic needs.

Hadi Rezazadeh, executive secretary of the House of Workers of Amol, explained that, “hospital nurses in Babol are working on 89-day contracts.” These nurses are hired in various public hospitals on 89-day contracts, which do not require the employer to pay them insurance.

Hadi Rezazadeh said, “These nurses work and live under very bad conditions, but no government agency is attending to their problems. One of the main demands of nurses has always been to eliminate discrimination in employment.”

Rezazadeh added, “These nurses are forced to accept these jobs, because they have no other way and there is no other suitable job.” (The state-run ILNA news agency – December 28, 2019)

In another news, Mohammad Mirzabeigi, general director of the Nursing Organization, said nurses have not received their salaries for 8 to 22 months. In a deprived city like Gachsaran, the overtime fees and wages for nurses have not been paid for 22 months. (The state-run Arman-e Melli website, January 2, 2020)